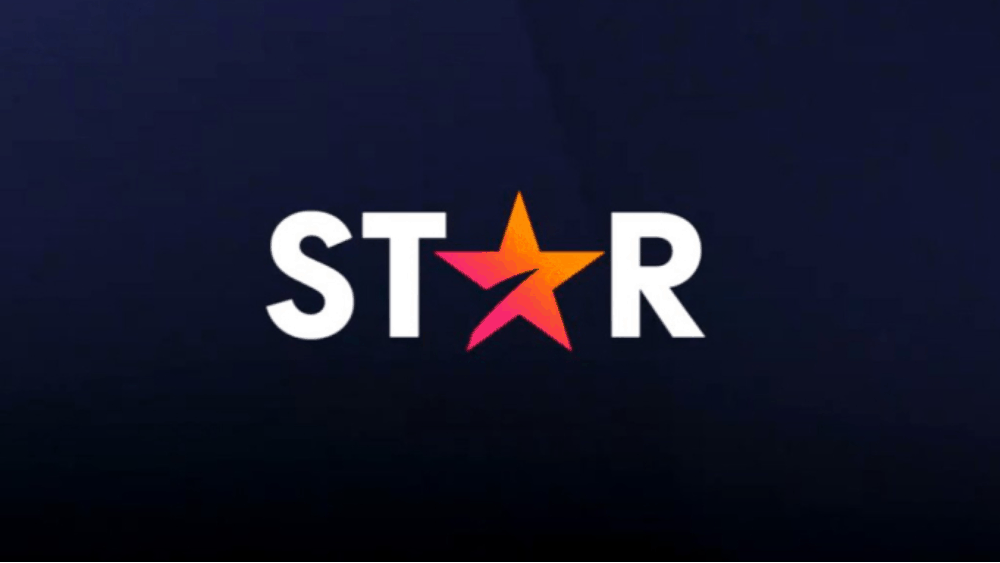 What to Watch on Disney+ Star this Weekend

Disney+ Star launched this week for international subscribers and dropped a tonne of sweet films; from high adventure, classics 80's action, beloved comedies and cult classics, it's one of the best content drops of the streaming era. Here are 10 films we're looking forward to watching over the coming days.

Retired Special Forces soldier John Matrix (Arnold Schwarzenegger) lives with daughter Jenny (Alyssa Milano) in isolation, but his privacy is disturbed by former commander Franklin Kirby (James Olson), who warns him that his fellow soldiers are getting killed one by one. After Kirby leaves, Jenny is kidnapped by former Latin American dictator Arius (Dan Hedaya), who wants Matrix to restore him to power. Instead, Matrix sets out to take down the rogue leader and rescue his daughter.

Orphaned boy Conan (Arnold Schwarzenegger) is enslaved after his village is destroyed by the forces of vicious necromancer Thulsa Doom (James Earl Jones), and is compelled to push "The Wheel of Pain" for many years. Once he reaches adulthood, Conan sets off across the prehistoric landscape of the Hyborian Age in search of the man who killed his family and stole his father's sword. With beautiful warrior Valeria (Sandahl Bergman) and archer Subotai (Gerry Lopez), he faces a supernatural evil.

After the Cold War, a breakaway Russian republic with nuclear warheads becomes a possible worldwide threat. U.S. submarine Capt. Frank Ramsey (Gene Hackman) signs on a relatively green but highly recommended Lt. Cmdr. Ron Hunter (Denzel Washington) to the USS Alabama, which may be the only ship able to stop a possible Armageddon. When Ramsay insists that the Alabama must act aggressively, Hunter, fearing they will start rather than stop a disaster, leads a potential mutiny to stop him.

California teen Dave Morgan (Sean Astin) is digging a pit for a pool in his backyard when he happens upon a caveman frozen in a block of ice. Aided by his goofy friend Stoney (Pauly Shore), Dave transports their discovery to his garage, where the Neanderthal thaws and is revived. When Dave and Stoney find the living and thoroughly bewildered caveman, they attempt to pass him off as a foreign exchange student named Link (Brendan Fraser), resulting in many misadventures.

In the distant future, the Earth is at war with a race of giant alien insects. Little is known about the Bugs except that they are intent on the eradication of all human life. But there was a time before the war... A Mobile Infantry travels to distant alien planets to take the war to the Bugs. They are a ruthless enemy with only one mission: Survival of their species no matter what the cost.

Nerdy high schooler Ronald Miller (Patrick Dempsey) rescues cheerleader Cindy Mancini (Amanda Peterson) from parental punishment after she accidentally destroys her mother's designer clothes. Ronald agrees to pay for the $1,000 outfit on one condition: that she will act as though they're a couple for an entire month. As the days pass, however, Cindy grows fond of Ronald, making him popular. But when Ronald's former best friend gets left behind, he realizes that social success isn't everything.

Because of his eccentric habits and bafflingly strange films, director Ed Wood (Johnny Depp) is a Hollywood outcast. Nevertheless, with the help of the formerly famous Bela Lugosi and a devoted cast and crew of show-business misfits who believe in Ed's off-kilter vision, the filmmaker is able to bring his oversize dreams to cinematic life. Despite a lack of critical or commercial success, Ed and his friends manage to create an oddly endearing series of extremely low-budget films.

After assassin Martin Blank (John Cusack) has trouble focusing on his work, resulting in a failed assignment, he returns to his hometown, Grosse Point, Mich., for his 10-year high school reunion. There he meets Debi Newberry (Minnie Driver), an old girlfriend that he stood up for the prom. Martin's secretary (Joan Cusack) sets up a hit for him while he is in town, but Martin starts to reconsider his life. Meanwhile, he is hounded by an unstable rival hit man, Grocer (Dan Aykroyd).

Upon breaking out of a dungeon, youthful thief Phillipe Gaston (Matthew Broderick) befriends Capt. Navarre (Rutger Hauer), a man with a strange secret. Navarre and his lover Lady Isabeau d'Anjou (Michelle Pfeiffer) were cursed by the wicked Bishop of Aquila (John Wood), who desires Lady Isabeau for himself. His dark magic prevents the pair from ever being in each other's presence except at twilight, so they enlist Gaston in a dangerous plot to overthrow the Bishop and break his evil enchantment.