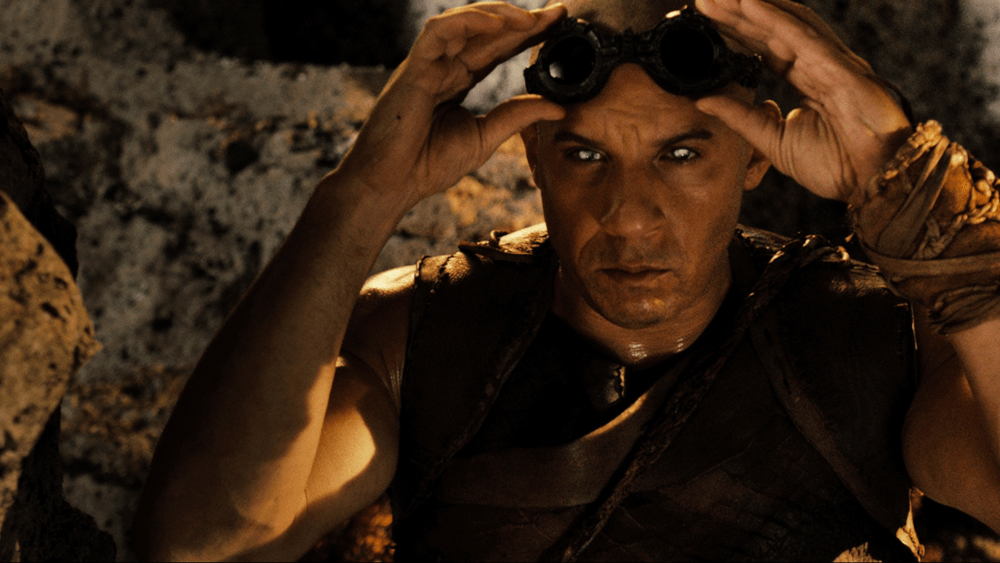 Vin Diesel Shows Off the Script for Riddick 4: Furya

Vin Diesel has revealed that the script for the fourth 'Riddick' movie is ready to roll!

Taking to his official Instagram, Vin Diesel posted the video below with the caption... "Happy Creative... what a birthday present. Excited and Grateful!"

'Richard B. Riddick' first appeared in the sci-fi action horror 'Pitch Black' (2000). Since then, after becoming a favourite of audiences, 'Riddick' has returned in the made-for-DVD animated film 'Dark Fury' (2004), in which Vin Diesel provided his voice talents, as well as two live-action adventures, 'The Chronicles of Riddick' (2004) and 'Riddick' (2013).