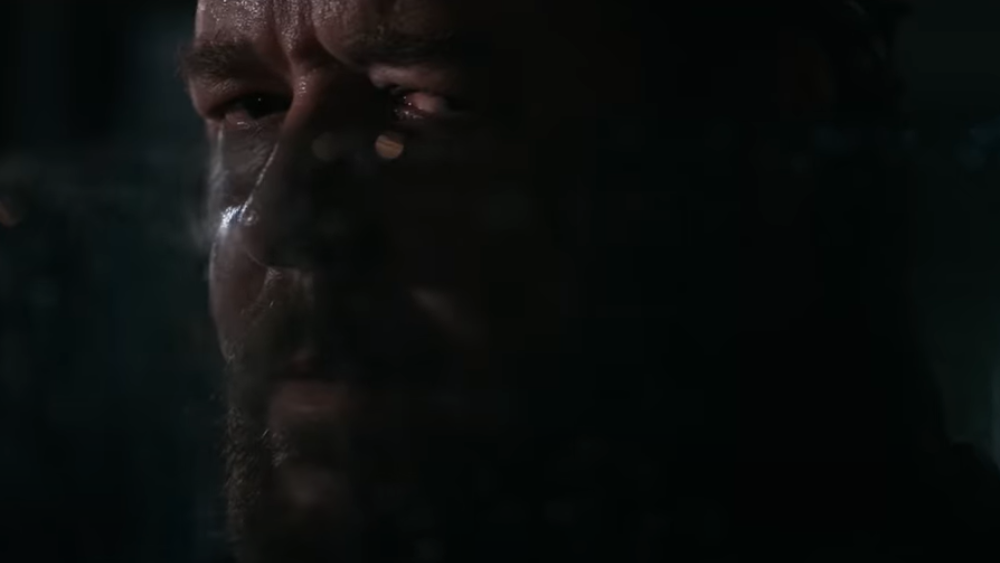 Solstice Studios and Ingenious Media's new thriller 'Unhinged', from director Derrick Borte and starring Russell Crowe, is set to be the first wide theatrical new release of 2020 since the world went into lockdown. Currently slated for 1 July, 'Unhinged' will hit the big screen over two weeks before Christopher Nolan's 'TENET', which is still targeting a 17 July release.

The film will be the first release by Indy studio Solstice and is looking to capitalise on a recent survey that suggested 80% of moviegoers would return to theatres in July is permitted. The poll of 1,000 people prompted the studio to push the film forward from its original September date as it has the chance to be the "only game in town" but also to avoid 'A Quite Place II' which was bumped from 8 March 2020 to 4 September due to the pandemic.

Check out the trailer below.

Academy Award winner Russell Crowe stars in Unhinged, a timely psychological thriller that explores the fragile balance of a society pushed to the edge, taking something we’ve all experienced- road rage - to an unpredictable and terrifying conclusion. Rachel (Caren Pistorius) is running late to work when she has an altercation at a traffic light with a stranger (Crowe) whose life has left him feeling powerless and invisible. Soon, Rachel finds herself and everyone she loves the target of a man who decides to make one last mark upon the world by teaching her a series of deadly lessons. What follows is a dangerous game of cat and mouse that proves you never know just how close you are to someone who is about to become unhinged.

The film was set for a September 2020 debut but has been pushed forward to July as many major tent-poles have been pushed back to fall and to test the waters when some theatres re-open as lockdowns ease.