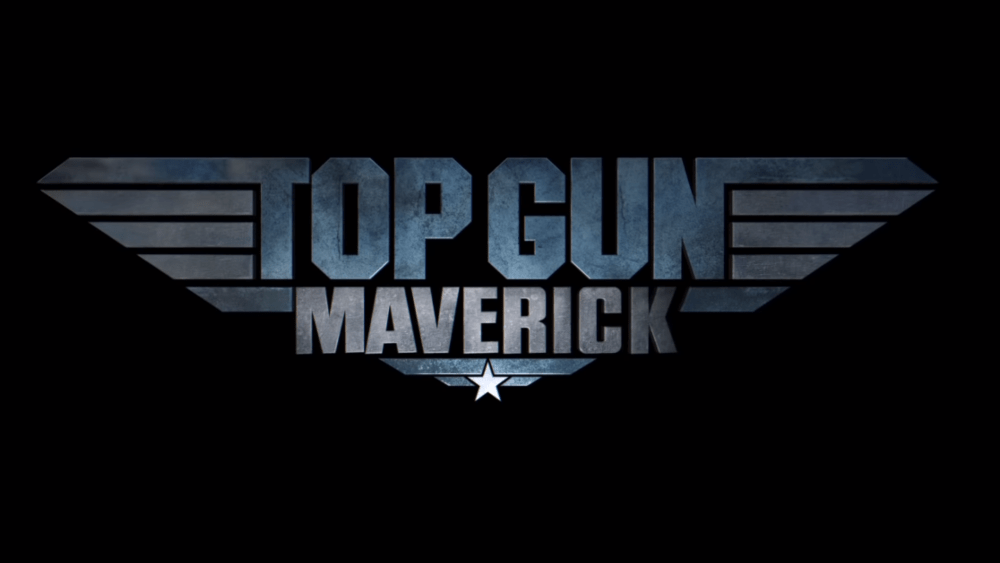 Tom Cruises Blasts Back to the Danger Zone in the First Trailer for Top Gun: Maverick

Cruise thrilled audiences with the much needed statement, "Everything you see in this film is for real,". In an age of endless CGI, even to the point where Marvel are creating every day mundane sets and pops in a computer for little reason, fans of the 1986 fighter jet blockbuster were ready to jump back on the highway to the danger zone.

Cruise continued, "We're working with the Navy, all of the flying you see in this picture is real, I really wanted to give you all an experience of what it is to be inside that aircraft.

"It's a love letter to aviation."

Top Gun: Maverick takes place 34 years after the events of the original film and pits legendary Captain Peter "Maverick" Mitchell as the new flight instructor of Top Gun, in which he guides Bradley, Goose's son, who seeks to become an aviator much as his father was.