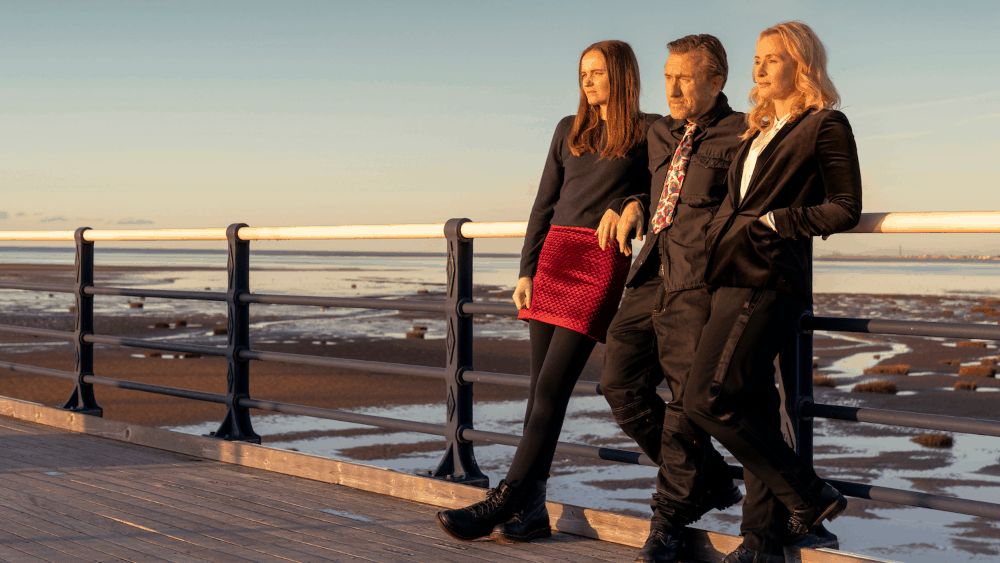 Tin Star: Liverpool available to own on Blu-ray & DVD from 15th February

Starring BAFTA winner Tim Roth (Twin Peaks, The Hateful Eight, Reservoir Dogs), the third and final season of the critically acclaimed Tin Star is the most thrilling, shocking and darkly comic rollercoaster ride yet, available to own on Blu-ray & DVD.

This season tells the story of Jack, Angela and Anna returning to Liverpool, where their story began twenty years ago, to face their deadliest enemies in a battle with the past to win freedom in the present. But instead, our heroes are forced to face up to the devastating and inescapable truth about who they really are.

“Deserves a wider audience” ★★★★ The Telegraph 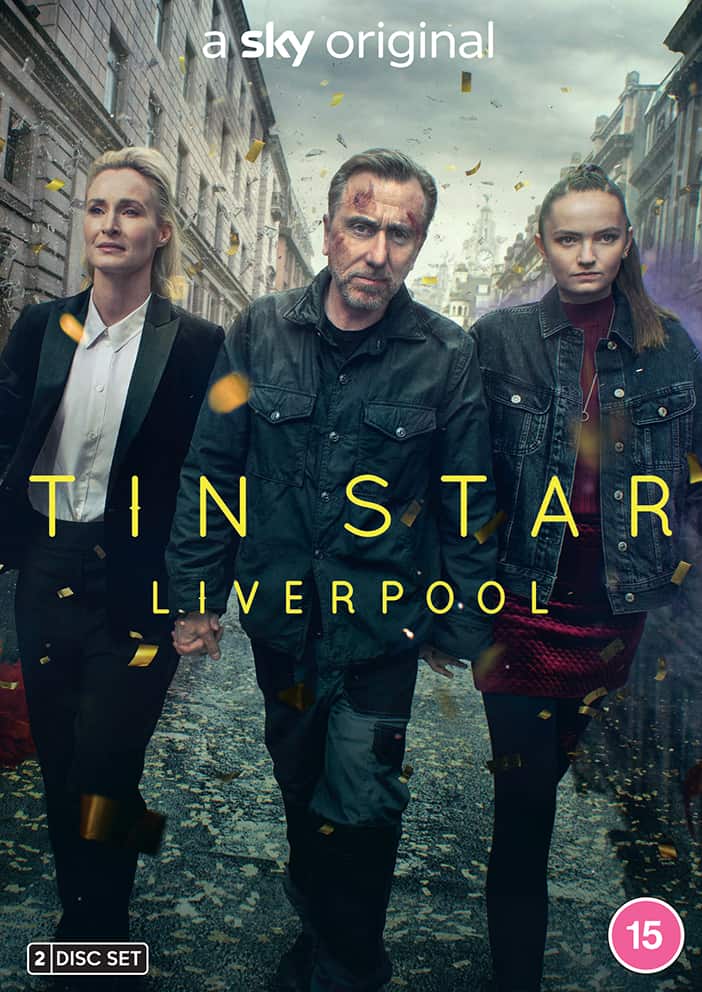