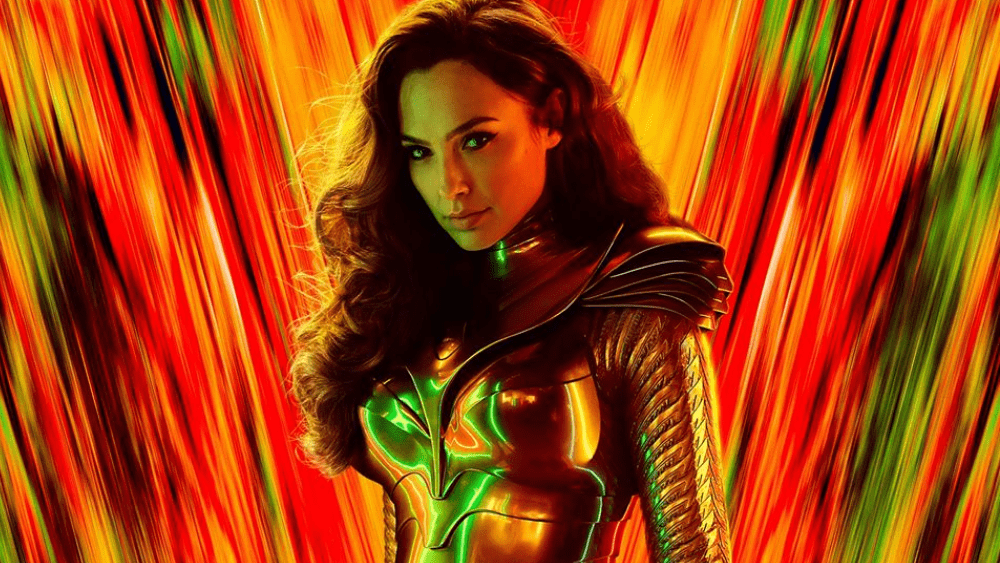 The Wonder Woman 1984 Trailer is Here!

"A new era of wonder begins."

Following on from the events of the first film, fast forward to the 1980s as 'Wonder Woman’s' next big screen adventure finds her facing two all-new foes: Max Lord and The Cheetah.

Watch the trailer below!

Plus, check out the new character posters unveiled at CCXP. 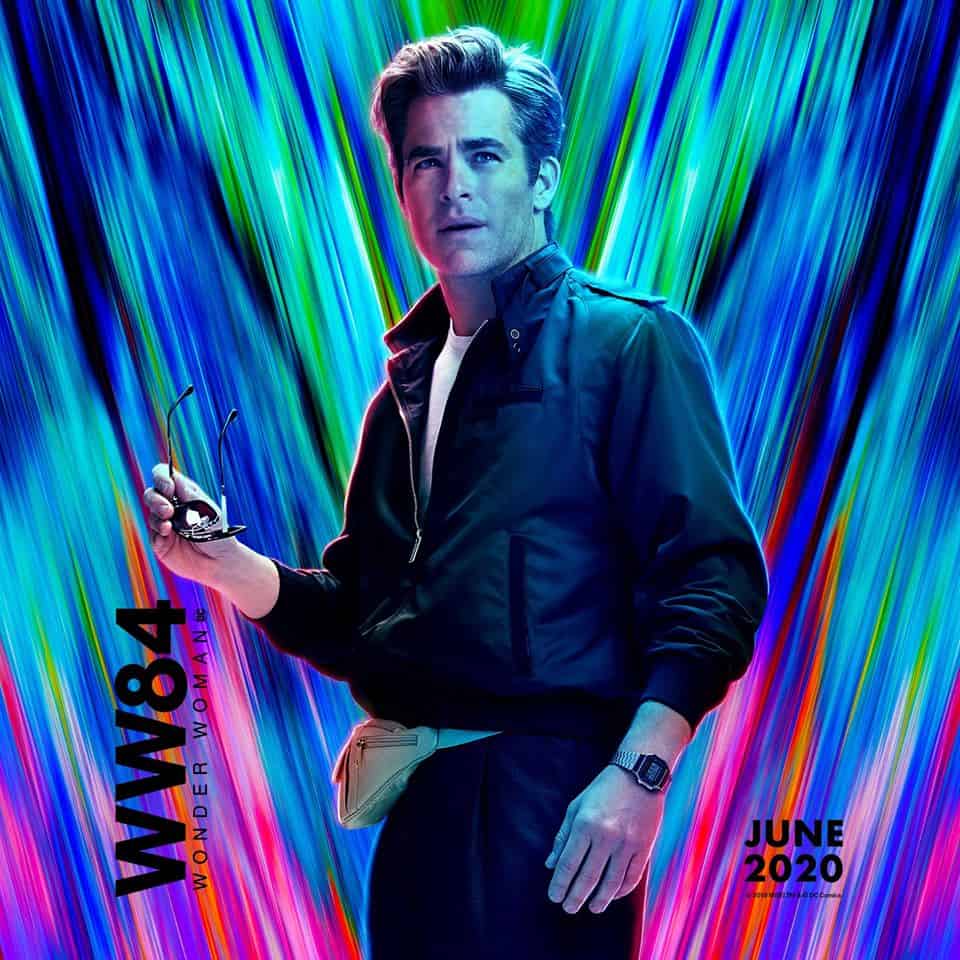 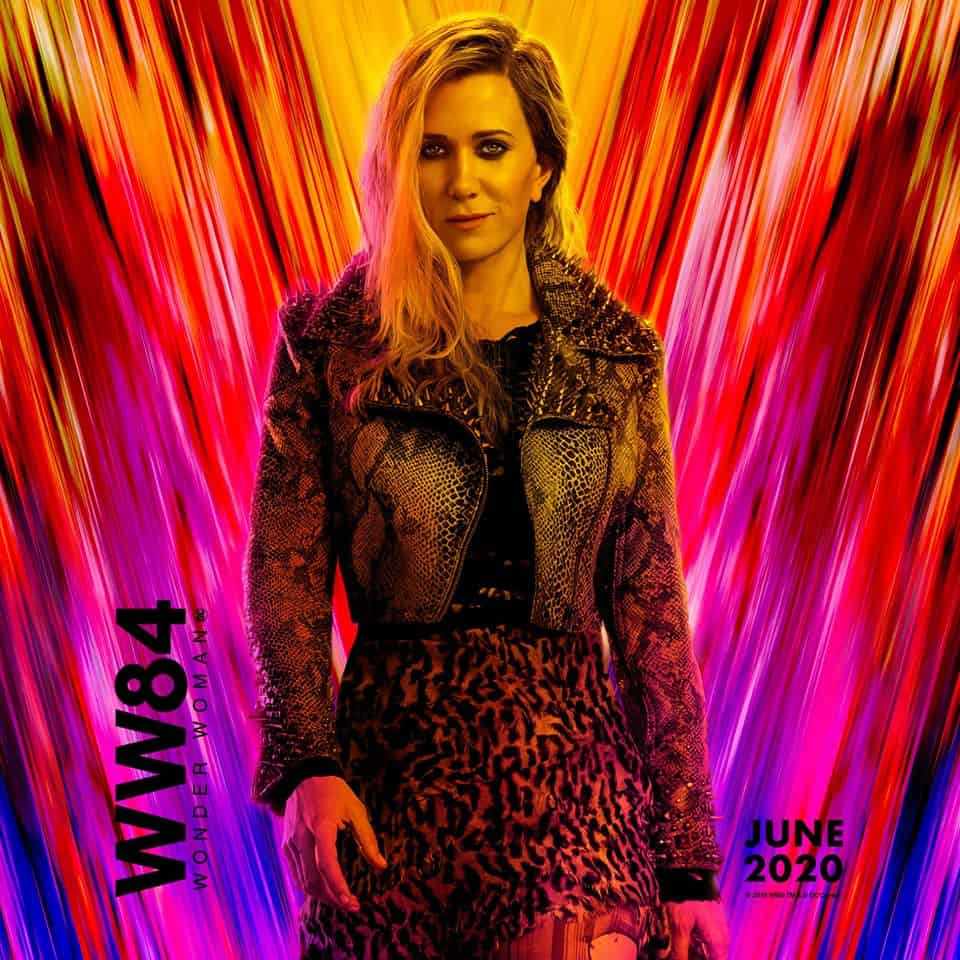 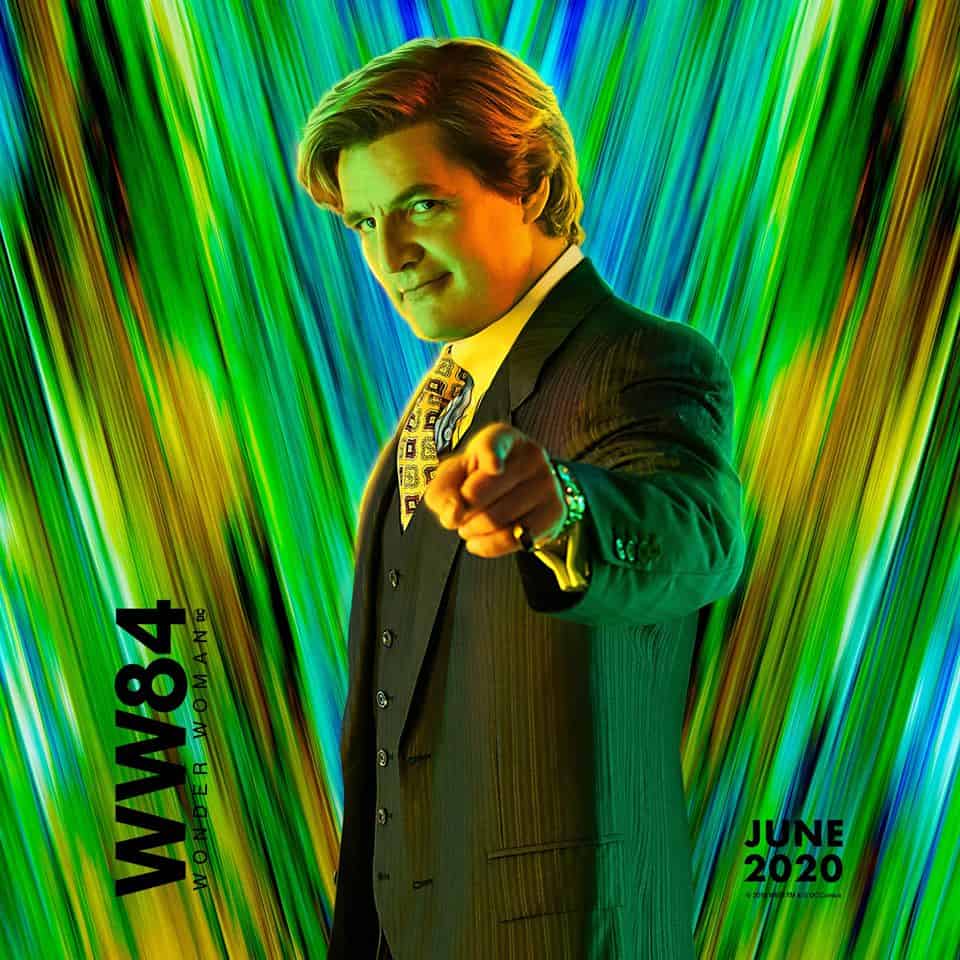 Patty Jenkins directed from a screenplay she wrote with Geoff Johns & David Callaham, story by Jenkins & Johns, based on characters from DC. Joining the director behind the scenes are several members of her “Wonder Woman” team, including director of photography Matthew Jensen, Oscar-nominated production designer Aline Bonetto (“Amélie”), and Oscar-winning costume designer Lindy Hemming (“Topsy-Turvy”). Oscar-nominated editor Richard Pearson (“United 93”) is cutting the film. The music is by Oscar-winning composer Hans Zimmer (“Dunkirk,” “The Lion King”).