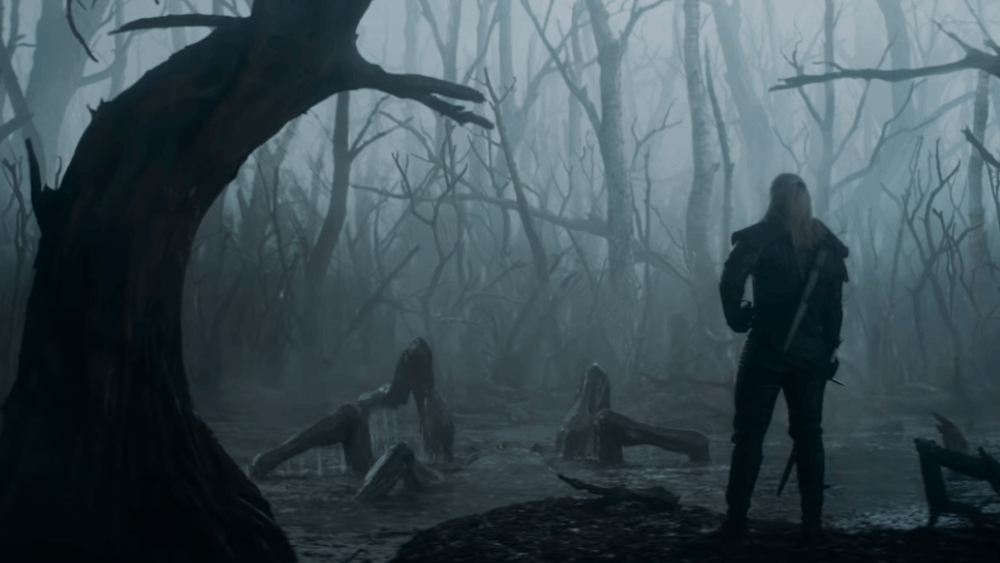 The Teaser Trailer for The Witcher has Dropped

The first trailer for the upcoming Netflix series 'The Witcher' dropped at SDCC 2019 today and sets out an epic adventure.

Based on the 'The Witcher' novels by Polish writer Andrzej Sapkowski, the series has been adapted for the screen by Lauren Schmidt Hissrich and stars Henry Cavill as 'Geralt of Rivia'.

"The worst monsters are the ones we create." Check out the first official teaser for 'The Witcher' Season 1 below.

About: "Geralt of Rivia, a solitary monster hunter, struggles to find his place in a world where people often prove more wicked than beasts. But when destiny hurtles him toward a powerful sorceress, and a young princess with a dangerous secret, the three must learn to navigate the increasingly volatile Continent together."

Are you excited for this Netflix show? Let us know in the comments.