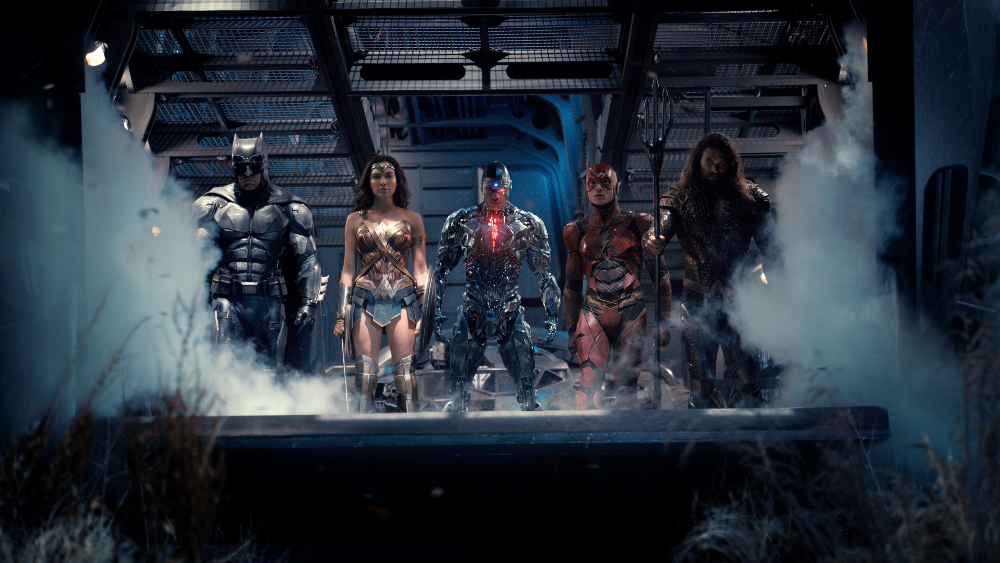 After years of speculation and fan pressure -- in the form of petitions and the hashtag #ReleaseTheSnyderCut trending several times -- there were loud rumours that the mythical Snyder Cut of Justice League (2017) could be gearing up to hit HBO Max.

Well, that was just the latest chapter in this ongoing saga but now, filmmaker Zack Snyder has taken to Twitter to set the record straight. The Snyder Cut will not be coming to HBO Max and there have not been screenings very recently with Warner Bros. executives, as the rumour stated.

I just want to come out and dispel all these rumors about some alternate cut of Justice League. I have not been in association with @warnerbros about this and nothing like it will be debuting on @hbomax.

So, no Synder Cut coming to HBO Max, but this saga is far from over and who knows what the future holds.