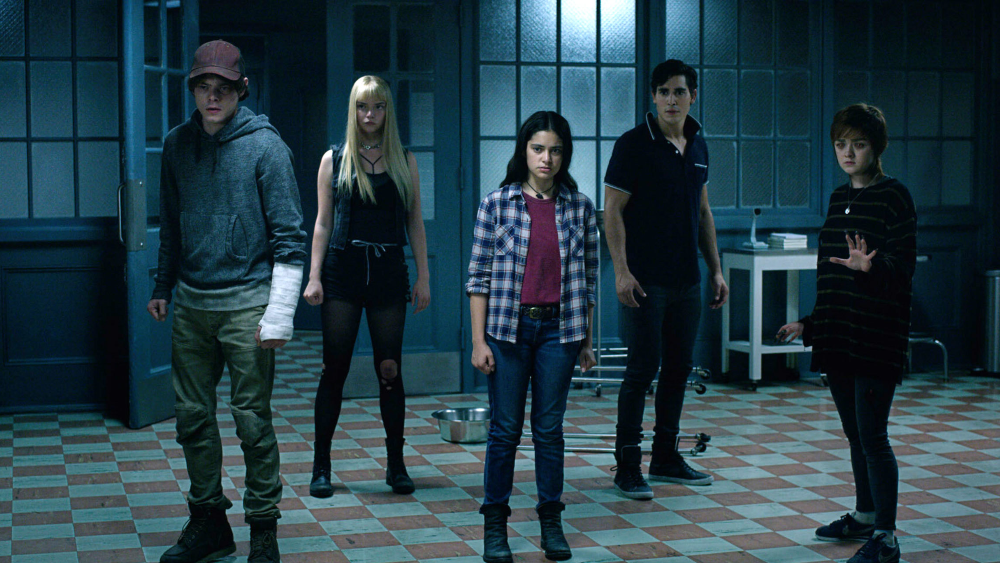 The New Mutants Gets Another New Release Date

The New Mutants has received a new, new, new release date. The much delayed Fox Marvel film will now hit theatres on 28 August 2020 after several major delays which led to fans wondering if the film would ever be released. After missing several dates, there was rumblings the film would either be vaulted or sent straight to streaming, now, it's coming this summer.

The film was supposed to hit the big screen in April 2018, but was pushed to avoid clashing with Deadpool 2. Then, it was bumped from its February 2019 spot due to Dark Phoenix. The Fox acquisition caused another move, then, when it finally looked set to hit the screen in April 2020, the pandemic caused worldwide lockdowns that saw it miss its slot as theatres closed their doors. Now, though, this looks like this is it, 28 August 2020, get ready to finally see The New Mutants. 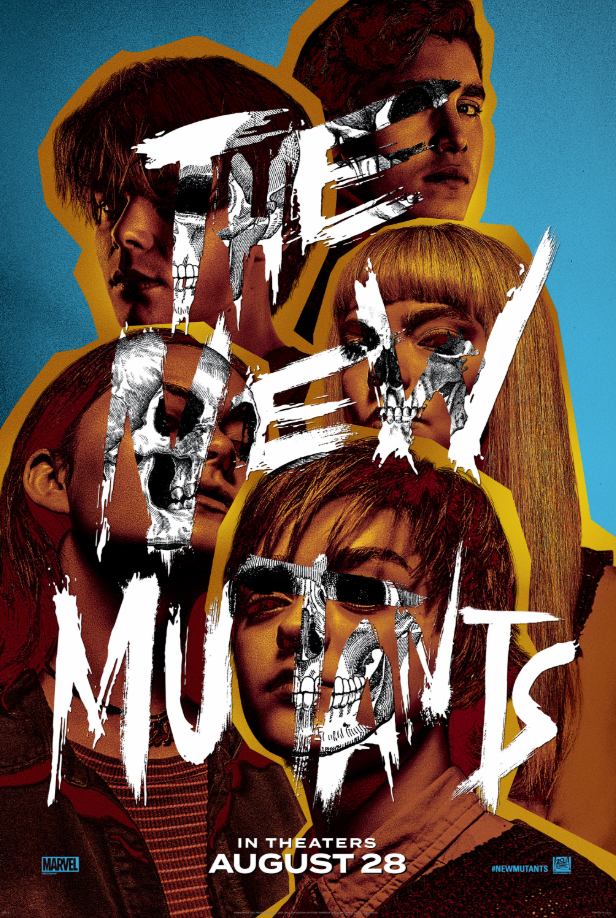 About: 20th Century Fox in association with Marvel Entertainment presents “The New Mutants,” an original horror thriller set in an isolated hospital where a group of young mutants is being held for psychiatric monitoring. When strange occurrences begin to take place, both their new mutant abilities and their friendships will be tested as they battle to try and make it out alive.