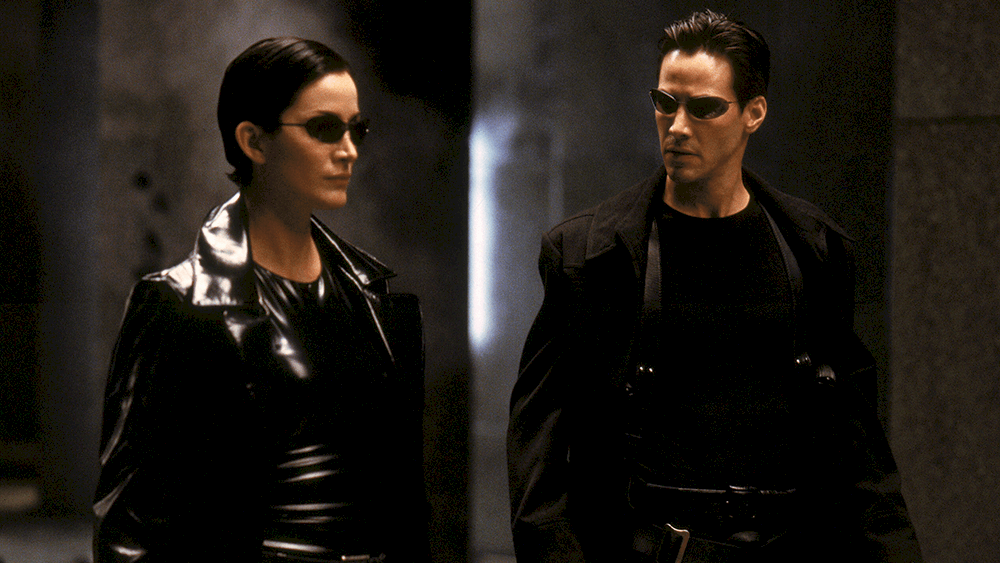 The Matrix: ReBooted – A 4th Matrix Film is in Development

Keanu Reeves and Carrie-Anne Moss Return for 'The Matrix 4'

As reported by Variety, "Lana Wachowski is set to write and direct a fourth film set in the world of “The Matrix,” with Keanu Reeves and Carrie-Anne Moss reprising their roles as Neo and Trinity, respectively."

Warner Bros. Picture Group chairman Toby Emmerich made the announcement on Tuesday. Emmerich said, "We could not be more excited to be re-entering ‘The Matrix’ with Lana... Lana is a true visionary — a singular and original creative filmmaker — and we are thrilled that she is writing, directing and producing this new chapter in ‘The Matrix’ universe.”

While not a reboot, as the film is being touted as a direct sequel, I couldn't resist using the term as an industry and tech joke.

Are you excited by this announcement? Are you ready to dive back into 'The Matrix' again? Let us know your thoughts in the comments.