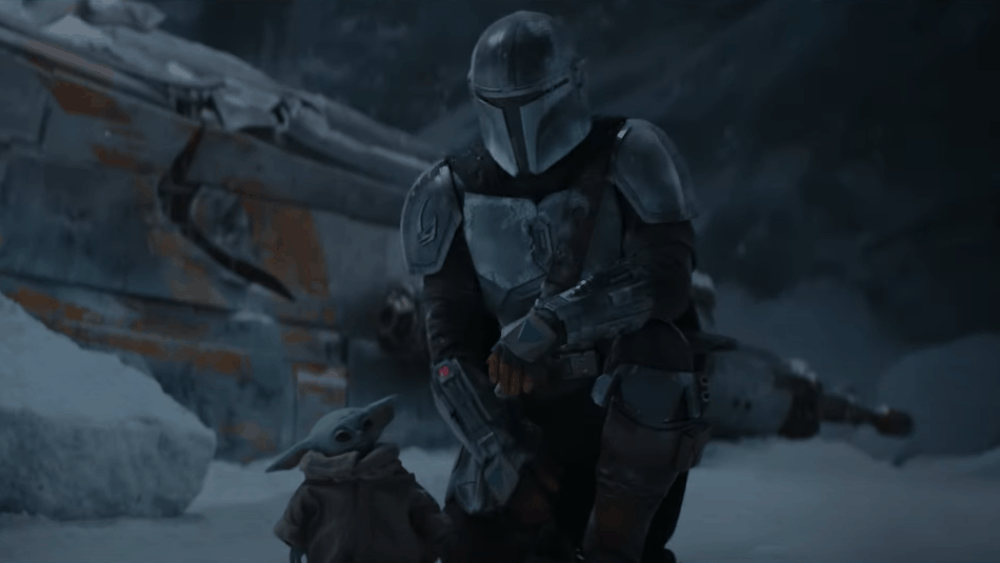 The Mandalorian Season 2 Trailer is Here

"The songs of eons past tell of battles between Mandalore the Great, and an order of sorcerers called Jedi."

The Mandalorian and the Child continue their journey, facing enemies and rallying allies as they make their way through a dangerous galaxy in the tumultuous era after the collapse of the Galactic Empire.

The new season of The Mandalorian starts streaming Friday 30 October only on Disney+.

Watch the new trailer below. 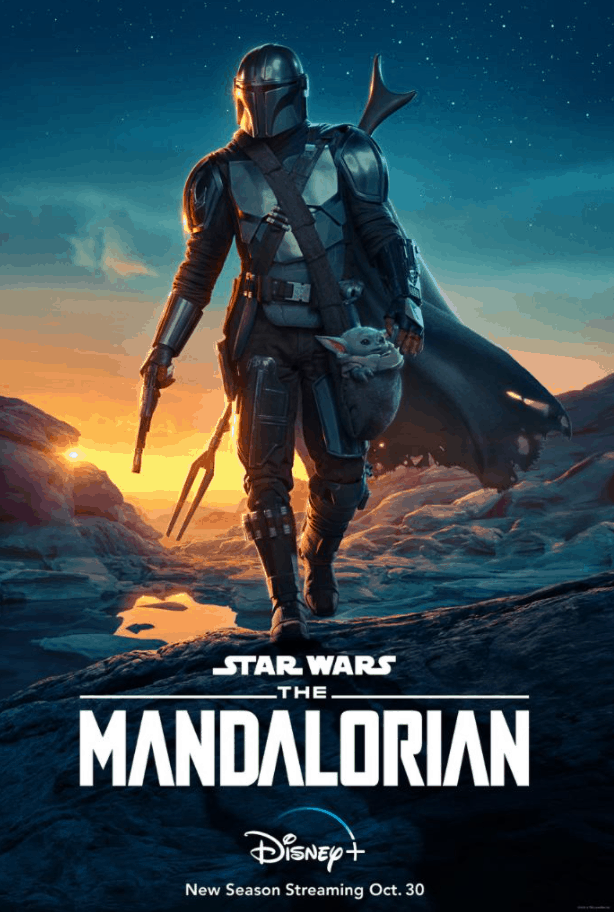