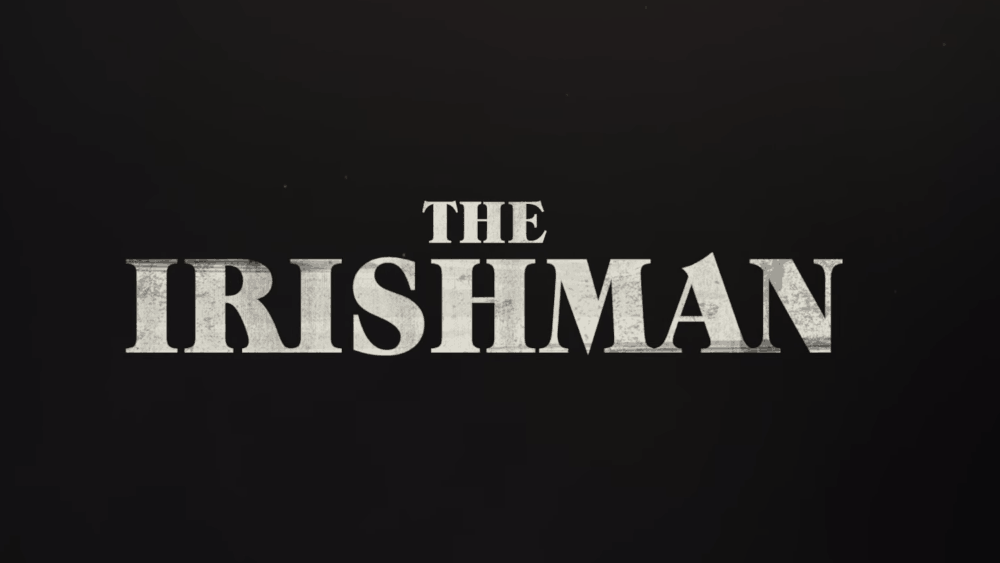 Check out the second trailer for 'The Irishman'. A Martin Scorsese Picture.

"Frank Sheeran is a World War 2 veteran and a former hitman for the mob. His time spent during the war in Italy made him a talented killer. To make ends meet, Frank utilizes his skills to become a hitman for the mob. Now in his old age, Frank reflects back on the moments and hits that defined his mob career. Especially his role in the disappearance of his old friend Jimmy Hoffa, a former president of the International Brotherhood of Teamsters that went missing in 1975, never to be seen again." - What's on Netflix in April 2019