"It will never let you go."

Producer Sam Raimi brings us a twisted new take of the horror classic. 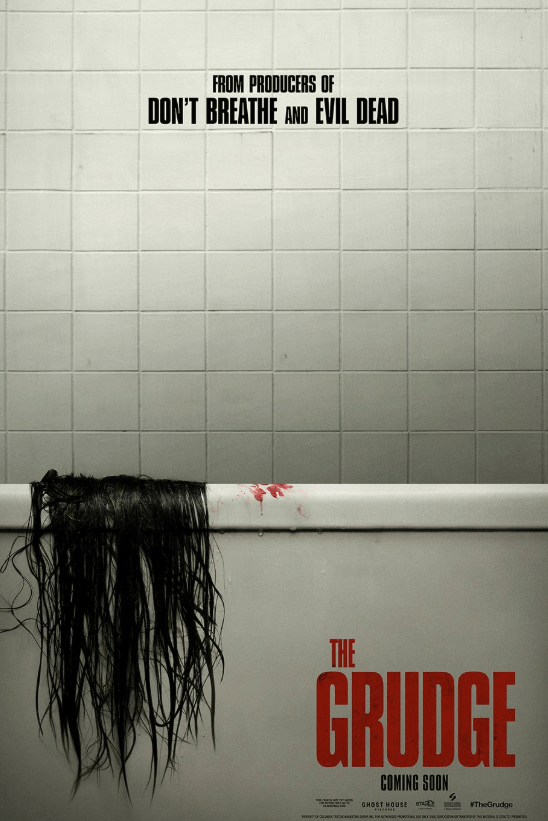 Watch the new trailer for the R-rated, new vision of 'The Grudge'.

Are you looking forward to this new interpretation or sick of remakes and the like. Let us know  in the comments.