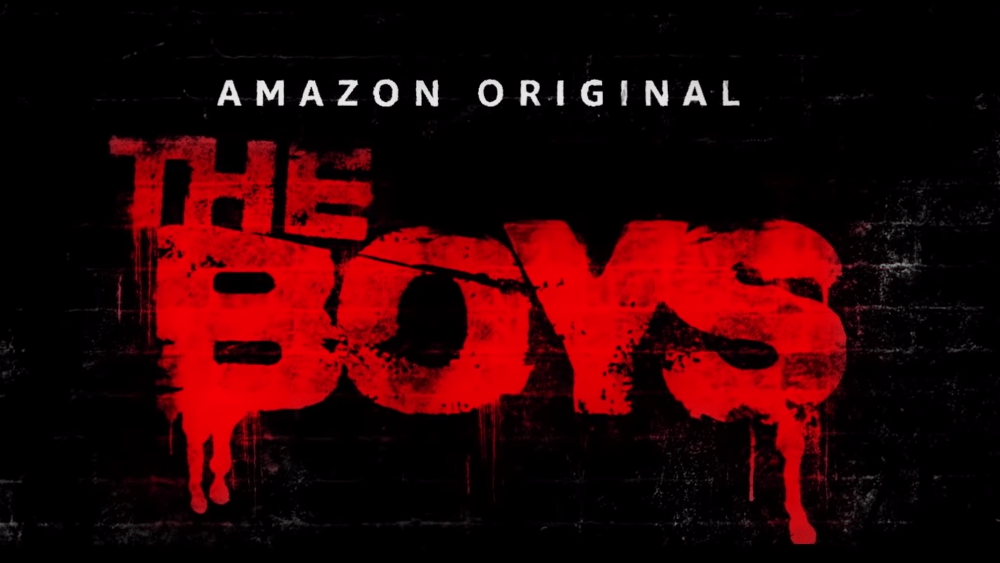 The final trailer for 'The Boys' has dropped.

Based on the comic book of the same name, by Garth Ennis and Darick Robertson, 'The Boys' premieres 26 July on Amazon Prime Video.

About: 'The Boys' takes place in "a world where superheroes embrace the darker side of their massive celebrity and fame" and "revolves around a group of vigilantes known informally as 'The Boys,' who set out to take down corrupt superheroes with no more than blue-collar grit and a willingness to fight dirty."