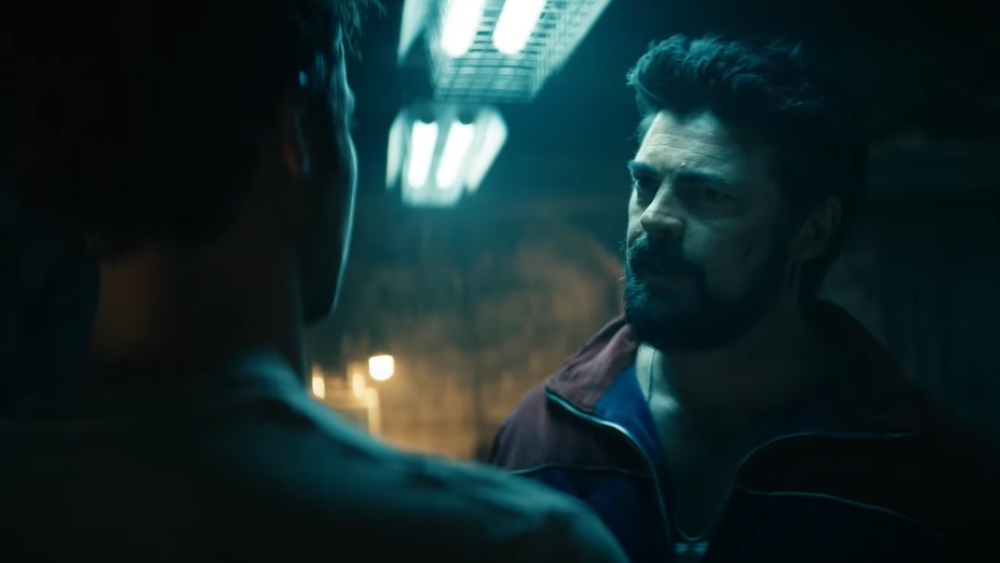 The Boys Are Back in Season 2 Teaser Trailer

In a more intense, more desperate Season 2 of THE BOYS, Butcher, Hughie and the team reel from their losses in Season 1.

On the run from the law, they struggle to fight back against the Superheroes. As Vought, the company that manages the heroes, cashes in on the panic over the threat of Supervillains, and a new hero, Stormfront, shakes up the company and challenges an already unstable Homelander.

Check out the trailer below... 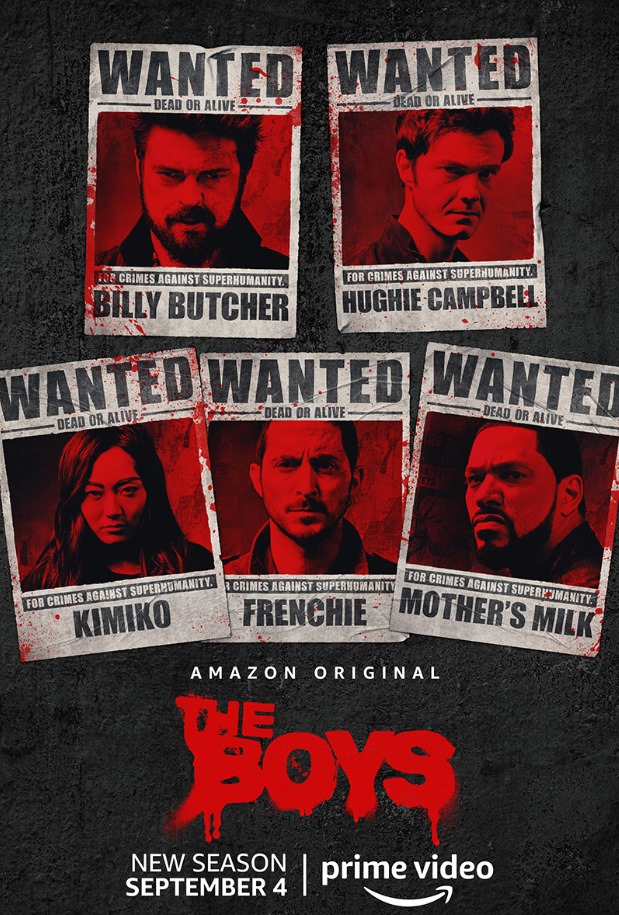 The Boys is an irreverent take on what happens when superheroes, who are as popular as celebrities, as influential as politicians and as revered as Gods, abuse their superpowers rather than use them for good. It's the powerless against the super powerful as The Boys embark on a heroic quest to expose the truth about "The Seven", and their formidable Vought backing.