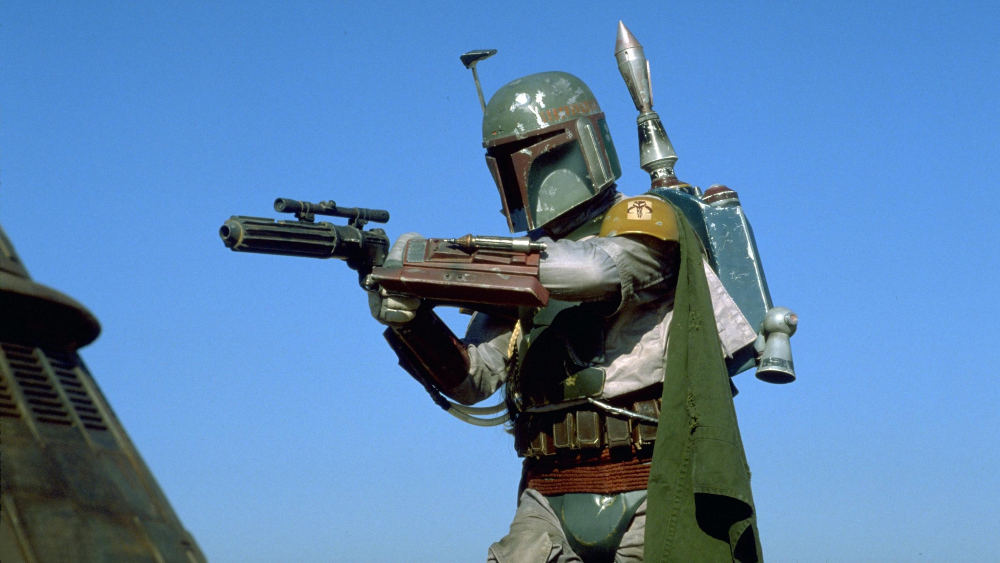 Temuera Morrison Set to Play Boba Fett in The Mandalorian

According to THR, Temuera Morrison is lined up to return to a galaxy far, far away as the Star Wars actor suits up to play iconic bounty hunter Boba Fett in Season 2 on the hit Disney+ show 'The Mandalorian'.

Morrison played Jango Fett in 2002's Star Wars: Episode II - Attack of the Clones, as well as providing the voices for the Clone Troopers -- they are clones after all -- and he also voiced Boba Fett in subsequent re-releases of Empire and Jedi as Lucas looked to line things up. Since 'Attack of the Clones', Morrison has been very busy working on Star Wars projects providing the voice for Boba Fett in several video games.

Season 2 of The Mandalorian is slated to premiere on Disney+ in October. The second season of the acclaimed streaming show will also see '80s action star Michael Biehn make his Star Wars debut and receive episodes directed by Robert Rodriguez and Peyton Reed.