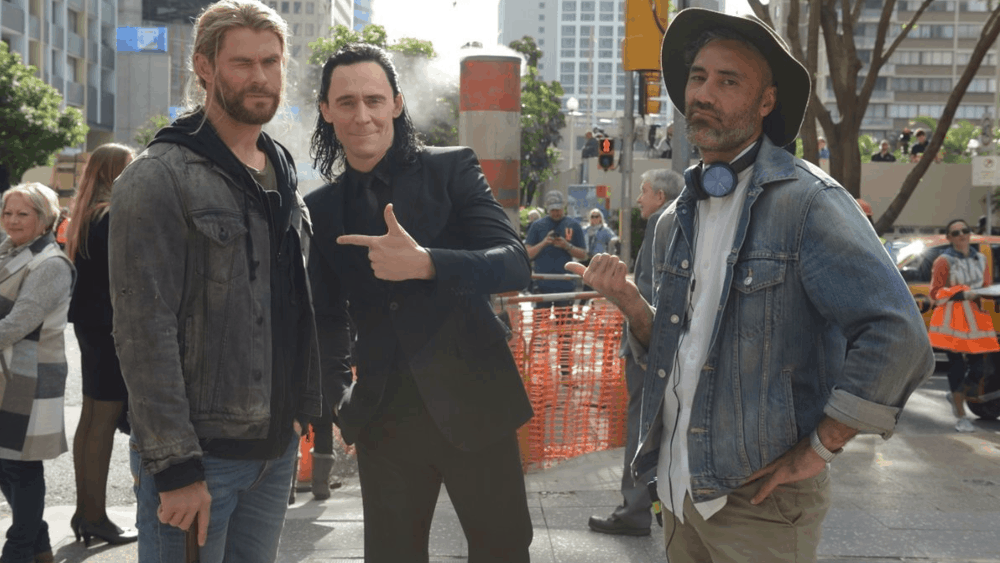 'Thor: Ragnarok' director, Taika Waititi, is confirmed to be working on a new 'Star Wars' movie that will hit the big screen.

The official Star Wars Twitter account broke the news during the May the 4th celebrations. The Academy Award-winning filmmaker will direct and co-write the untitled and undated project with Academy Award nominee Krysty Wilson-Cairns (1917).

Taika Waititi directed the Season 1 finale of 'The Mandalorian' on Disney+. In all honesty, I love 'Thor: Ragnarok', even though I get why it's not everyone's cup of tea, and 'What We Do in the Shadows' is one of my favourite films of all-time, so pleased with this news... but... only because of the episode of 'The Mandalorian'. If it hadn't been for that, I'd be a little bit like "WTF?" about this. Taika Waititi's sense of humour is 100% my thing. His creativity is a given, but 'Star Wars'? Would that be a fit? Would we get a near spoof? I have no idea what the project will be, yet, with the attachment of 1917's Krysty Wilson-Cairns, and after seeing the Season 1 finale of 'The Mandalorian', damn, this is exciting news.