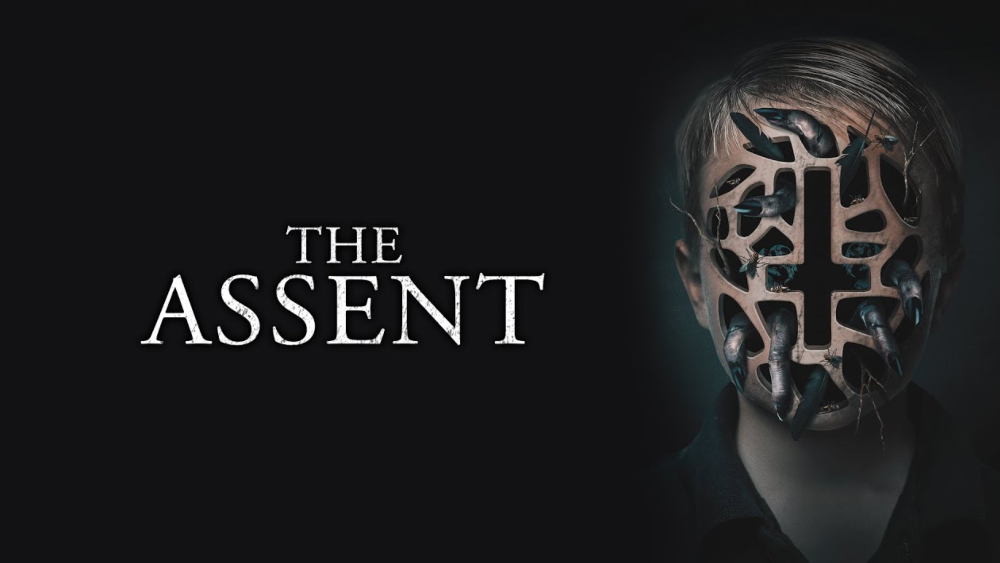 In this fresh new horror, single father Joel (Robert Kazinsky, Paciﬁc Rim, Captain Marvel) suspects his young son may be possessed. Struggling with his own mental health, he can’t be sure what’s real, and what exists in his imagination. He is aided by Father Lambert (Peter Jason, Deadwood, They Live) who seeks his own redemption after serving prison time for the death of a child during a failed exorcism. Lambert believes the boy has been marked by the Devil himself and, without intervention, Joel could lose his son forever.

From the executive producers of Texas Chainsaw and Day of the Dead, The Assent is a new tale of supernatural terror from multi award-winning writer and director Pearry Reginald Teo (The Evil Inside, The Gene Generation).

Dazzler Media presents supernatural horror The Assent available to own on DVD & Digital from 27th July 2020. 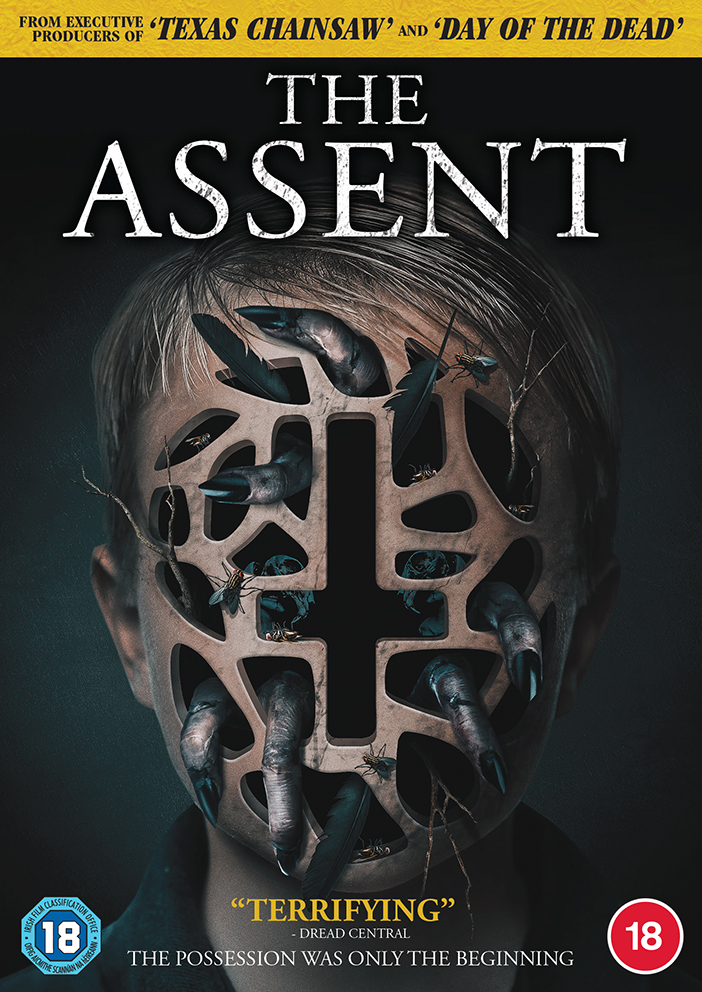