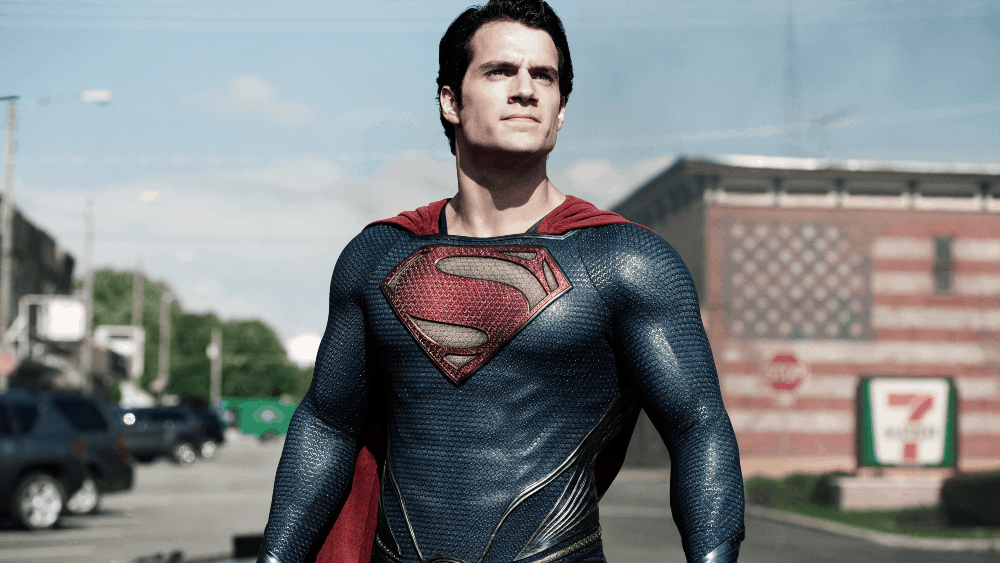 Superman Returns: Henry Cavill in Talks to Reprise Role in the DC Universe

While the DCEU ended up being a little all over the place, there were a few things the majority agreed upon and one of those was that Henry Cavill is an excellent Last Son of Krypton and deserved another chance in the sun.

There were rumours that Cavill had hung up the cape, but the actor took to social media last year (might have been two years ago now, time is blurring these days) with a video of him and a Superman action figure, suggesting he would fly again. Now it's being reported that while there's no word on a Man of Steel 2 being in development, Cavill's Superman is being lined up to appear in future DC films.

Matt Reeves' The Batman will not be a project that Cavill would fit into, that's its own thing, disconnected from what could be seen as the DC Snyder-verse; like Joker was standalone. But with Wonder Woman 1984 coming up which continues to exist in the original DCEU, plus Shazam 2, Dwayne Johnson’s Black Adam and Aquaman 2, all of which continue the DCEU which was started in 2013 with Man of Steel, there are signs that Cavill's Superman will be featuring across multiple DC projects that are in that "continuity".