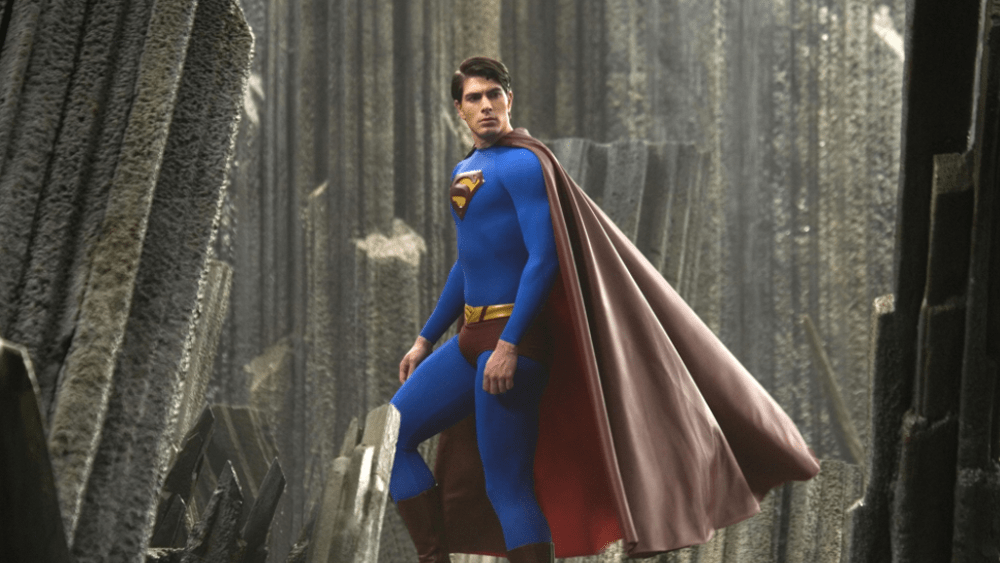 Superman Returns: Brandon Routh will Return as the Man of Steel in the Arrow-verse

Brandon Routh will once again take on the role of 'The Last Son of Krypton' in the Arrow-verse's 'Crisis on Infinite Earths' Crossover event.

Announced at SDCC 2019, the news has thrilled fans of 'Superman Returns' and even those who felt Routh was let down by a bland film.

'Crisis on Infinite Earths' be a five-episode crossover between 'Arrow', 'The Flash', 'Supergirl', 'DC’s Legends of Tomorrow', and 'Batwoman'.

Are you excited by this news? Let us know your thoughts in the comments.