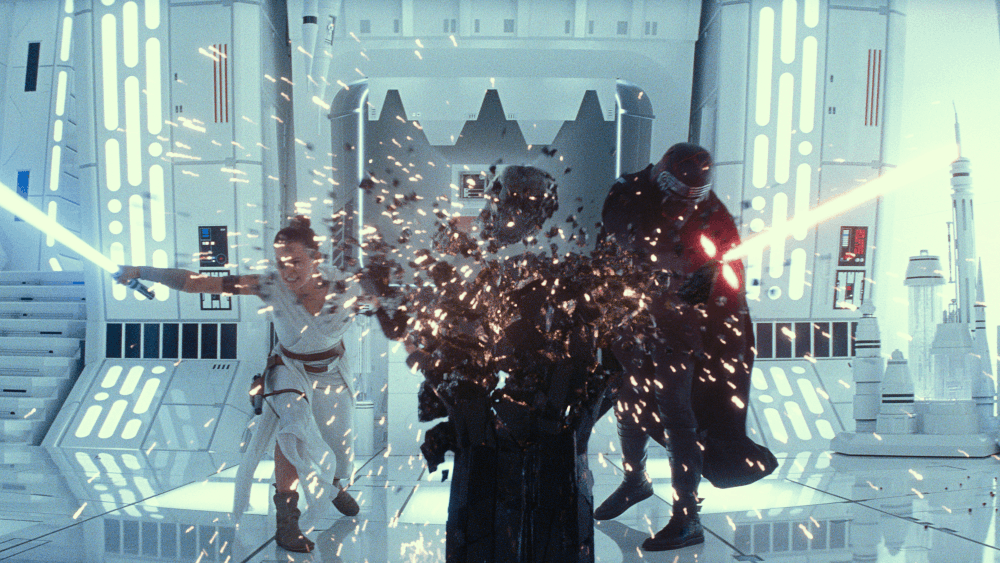 While the domestic 3-day haul of TRoS is solid business for the studio and one of the best debuts of 2019, it's a far cry from the huge openings the Sequel Trilogy previously commanded. In 2015, after the franchise had spent a decade in big-screen carbonite, 'The Force Awakens' burst into theatres surrounded by mega hype, hype so large it would only be matched by the buzz that would build for 'Avengers: Endgame' four years later, and smashed out a $245m domestic debut. J.J. Abram's 'The Force Awakens' set multiple records, including; Fastest Movie to Gross $1bn, Biggest Global Debut ($529m) and it's still the highest-grossing movie of all-time at the domestic box office with $936.6m ('Avengers: Endgame' is second with $858.37m). 'Star Wars' was back, big time and the Force was strong with the Disney era. Fast forward to 2019, and things have changed drastically. Earlier this year, Disney/Marvel Studio's 'Captain Marvel' opened in North America to $153.4m and Disney's 'The Lion King' roared onto the screen with a $191.77m domestic debut. All other films were dwarfed by the incredible $357.1m opening weekend of 'Avengers: Endgame', so in the wider context, The Rise of Skywalker's $175.5m is a fantastic debut, but worrying when measured against the other two entries in the trilogy and deeply concerning considering this movie is supposed to represent the finale to the "greatest" cinematic saga of all-time. 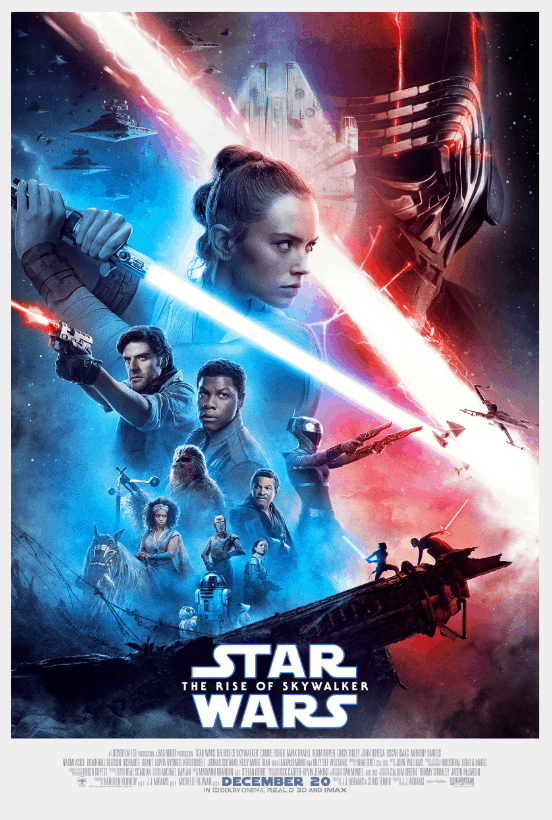 There was a drastic $736m drop-off between the $2.068bn generated worldwide by 'The Force Awakens' and the $1.33bn brought in by 'The Last Jedi', there was also a $664m differential between 'Rogue One' with $1.05bn and 'Solo' with $392.9m, so the studio will be at least breathing a small sigh of relief that 'The Rise of Skywalker' has already managed to gross $373.5m worldwide making it highly unlikely that the finale to the sequel trilogy will experience a $600-700m drop-off against 'The Last Jedi', leaving it forlorn on a final global tally of £632-732m, yet, with the IP being a dead duck in China, if traditional markets don't come out strong over the coming weeks, 'The Rise of Skywalker' may find it more difficult than it should to claw its way to $1bn... a target that would have been a given a couple of years ago. China has always been "meh" towards 'Star Wars', the nation didn't have the original as a cultural touchstone back in 1977, however, 'The Force Awakens' did manage to chalk up $125.3m in that market. That would appear to have been a mark of the audience there "seeing what all this fuss is about" as 'The Last Jedi' only managed $42.5m in China, which was lower than the $69.4m 'Rogue One' pulled in a year prior.

The big winner here could be 'Jumanji: The Next Level'. In 2017, the belated sequel/soft reboot to launch a 'Jumanji' franchise built up a head of steam at the box office as 'The Last Jedi' started to collapse compared to 'The Force Awakens'. This year, now that what little hype for 'The Rise of Skywalker' has started to dissipate, other than the fact 'Frozen II' is dominating a specific market space, 'Jumanji: The Next Level' may see an uptick in sales as the traditional Christmas trips to the cinema kick in next week.