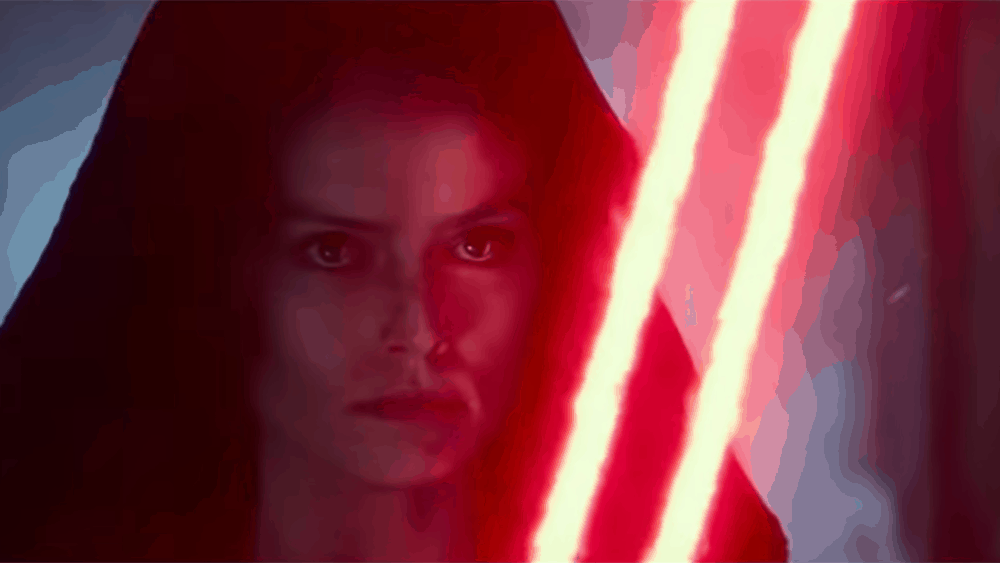 Have you seen the D23 Expo 'Star Wars: The Rise of Skywalker' special look video? What did you think? Here are 5 things that we're hyped for or have raised our intrigue levels.

4. The promise of a huge fleet battle to end all battles. There hasn't been a "proper" fleet battle yet in the ST and it looks like we're going to get one on a massive scale.

3. Vader. How will Darth Vader make an appearance? The footage includes his breathing and it's teased in a similar way to how the last trailer teased the return of Palpatine so Lord Vader will be a player but how? Force ghost? Time-travel? Time travel is a theory brought up by Red Letter Media that is gaining traction - the Endgame of the Star Wars saga and all that.

2. Dark Side Rey. Will Rey turn? Is it an alternate timeline Rey - a mirror-universe version? A force vision? Hmm... As this is the conclusion to the Saga, a major turn would be unlikely as there's already so much to pack into this film. The Dark Rey plotline is something that would take up at least chapter in itself and needed to have started halfway through The Last Jedi if it were to happen, we'd say that shipped has sailed. The most likely scenario is that Rey is a clone, and that's what the mirror scene in The Last Jedi was hinting at. Palpatine's forces created two clones, one Light Side and the other Dark Side.

1. Finally, we'll get an emotional and touching send-off for our Princess.

What do you think? Are you excited for Episode IX? Or have you given up? Let us know your thoughts and theories in the comments. 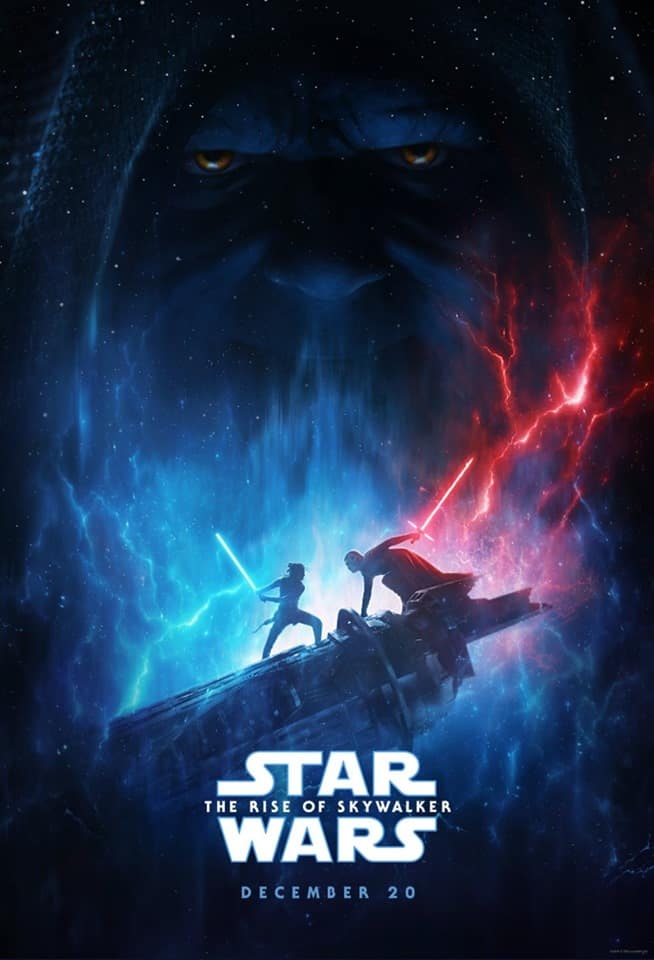