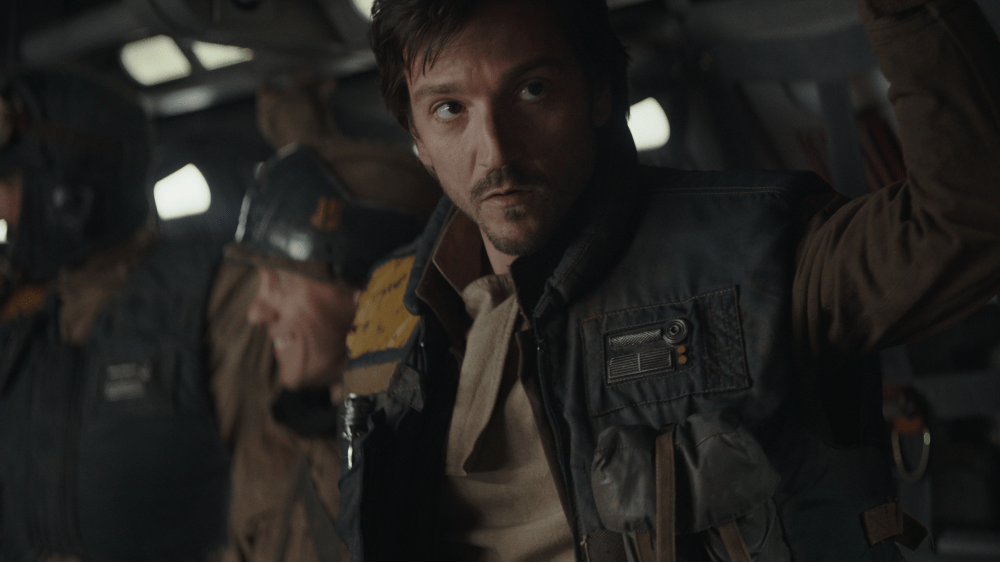 As reported by Variety, Lucasfilm has brought on Tony Gilroy to work on the new Cassian Andor 'Star Wars' series that's in development for Disney+.

"Gilroy is set to write the pilot for the series in addition to directing multiple episodes. He will work alongside Stephen Schiff, who remains onboard as showrunner. No official premiere date has been set, but Disney had previously indicated the show would debut in 2021."

Gilroy is credited with "saving" 'Rogue One' after the studio executives weren't convinced by the film's original cut and opted for re-shoots.

The limited series was moving ahead without Gilroy attached so this news suggests that once again Lucasfilm are looking for that "magic touch" Gilroy brought to 'Rogue One' with plenty of 'Star Wars' fans considering it the best film released so far under Disney. According to the Variety article, Stephen Schiff remains intact as showrunner and not much else official has come out regarding the show's premiere date, official title etc. other than the obvious stuff like it's a story set prior to the events of 'Rogue One', which is obvious as... spoilers... everyone dies, and that Diego Luna and Alan Tudyk will be returning to their roles.