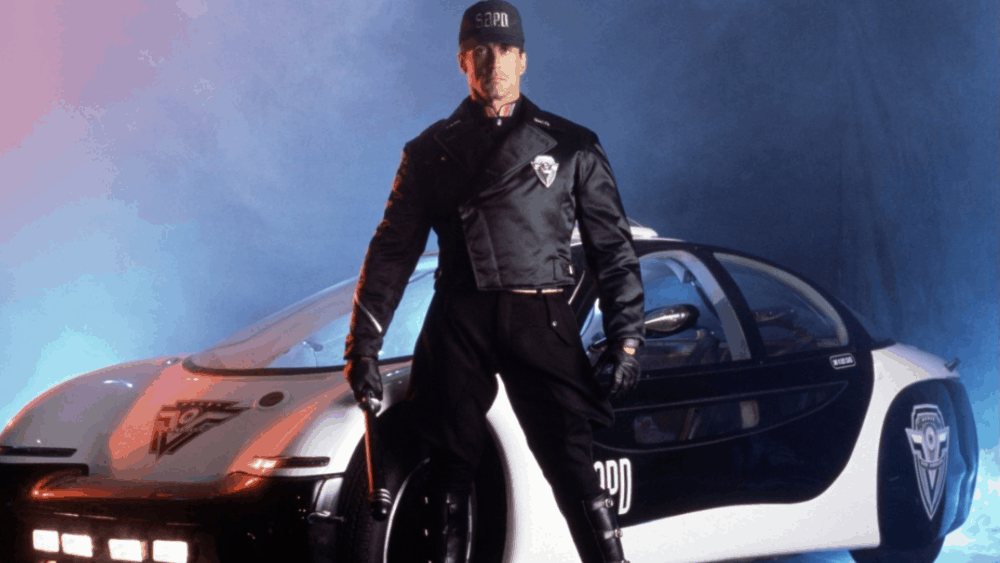 Stallone Confirms Demolition Man 2 is in the Works

Sylvester Stallone has said that 'Demolition Man 2' is in the works at Warner Bros.

During a Q&A on Instagram, Stallone said, when asked about a sequel to the 1993 action classic, "We're working on it right now with Warner Brothers and it's looking fantastic, so that should come out. That's going to happen."

'Demolition Man' (1993) has a huge fan base and is highly rated for it's social satire and the performance of Wesley Snipes; 'Simon Phoenix' is one of action cinema's most vibrant villains. A sequel will have a lot to live up to and with no Snipes (unless they go with cloning or something) it will have a tough job to deliver the same level of unadulterated entertainment.