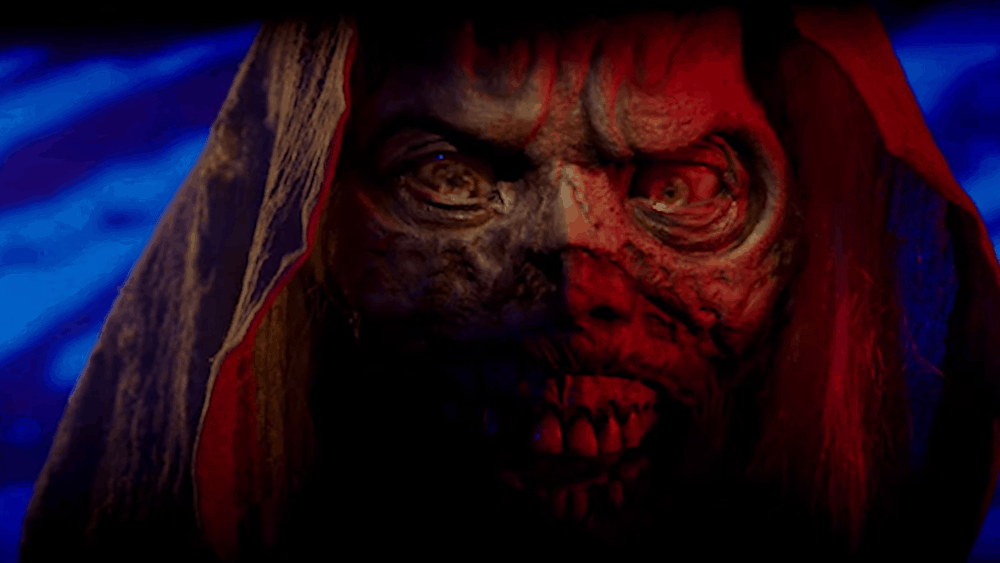 Shudder's 'Creepshow' revival series, from Greg Nicotero, will deliver plenty of thrills, scares and fun as the franchise created by George A. Romero and Stephen King makes a come back later this year.

The series will premiere on Shudder on 26 September with the first season comprised of six-episodes featuring twelve terror tales. To give 'Creepshow' the revival it deserves, the showrunner has locked down a great cast, including Adrienne Barbeau, Jeffrey Combs, David Arquette, Tricia Helfer, Giancarlo Esposito, Tobin Bell, DJ Qualls and Dana Gould.

The segments announced include:

Watch the new 'Creepshow' trailer below.

Are you excited for the upcoming 'Creepshow' revival? Let us know in the comments.