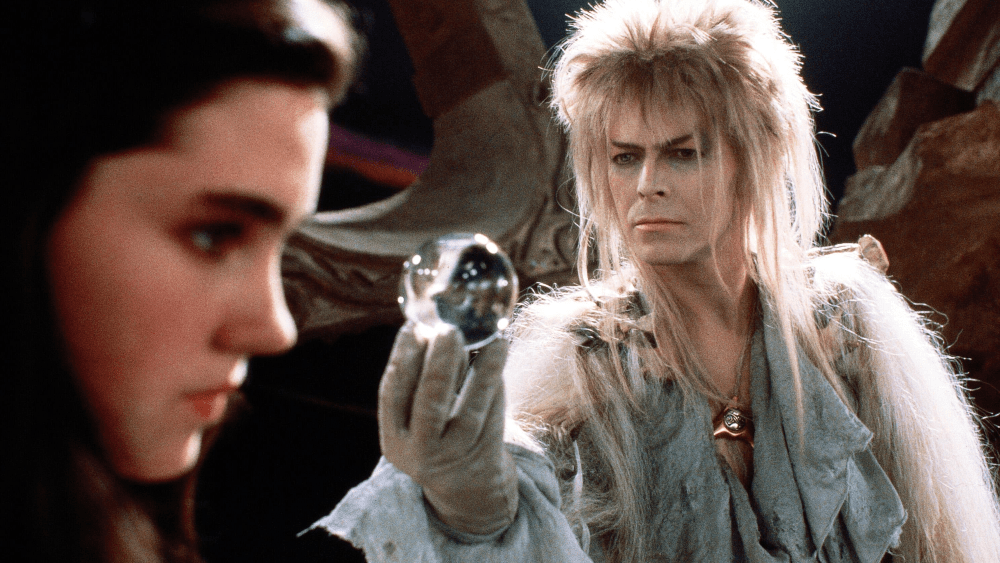 After creative differences led to filmmaker Scott Derrickson leaving Marvel's Doctor Strange 2 project, on good and amicable terms, it's now confirmed that he has found his next project, the long gestating sequel to Jim Henson's beloved fantasy classic, Labyrinth.

Deadline broke the news with Derrickson confirming on Twitter shortly after. Fans will return to the magical world created by the masterful Jim Henson, with Maggie Levin penning the script.

Labyrinth (1986) was not the box office hit the studio had thought it would be but since its release, the movie has gone on to become one of the most beloved fantasy movies of the 1980s and has a died-hard cult fanbase... for good reason, it's MAGIC!