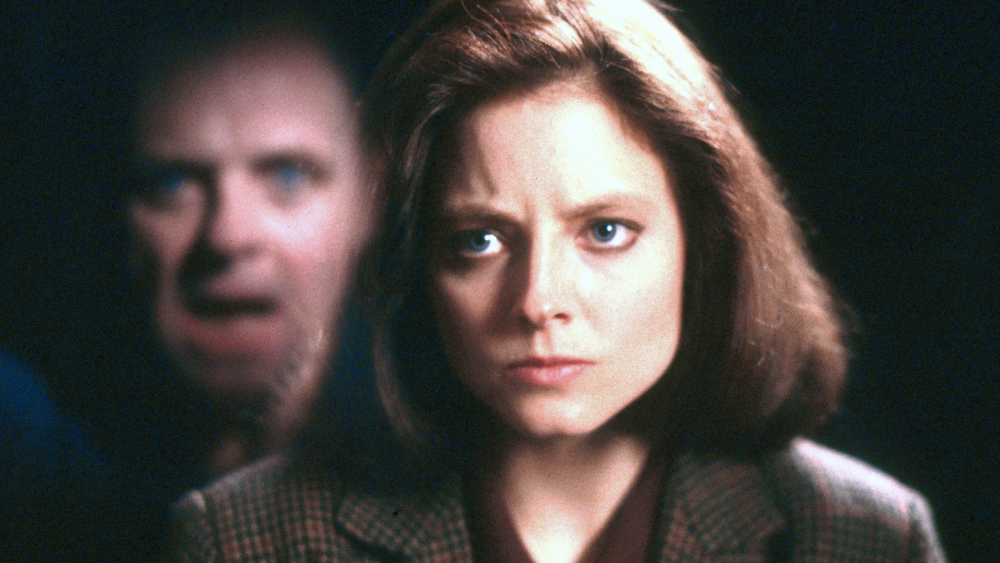 "Well, Clarice, have the lambs stopped screaming?" Fans of the Thomas Harris novel The Silence of the Lambs will be getting to reunite with FBI Agent Clarice Starling (originally played by Jodie Foster in 1991) in the fall (if productions can return to set due to the pandemic in time) as CBS has picked up the sequel series "Clarice".

About the show: CLARICE, from acclaimed executive producers Alex Kurtzman and Jenny Lumet, and starring Rebecca Breeds (“Pretty Little Liars”) in the title role, is a deep dive into the untold personal story of brilliant and vulnerable FBI Agent Clarice Starling as she returns to the field in 1993, six months after the events of “The Silence of the Lambs.” Kal Penn, Nick Sandow, Michael Cudlitz, Lucca De Oliveira and Devyn A. Tyler also star. Alex Kurtzman, Jenny Lumet and Heather Kadin are executive producers for MGM Television and CBS Television Studios in association with Secret Hideout. Aaron Baiers is a co-executive producer.

Feature Image: The Silence of the Lambs (1991), Orion Pictures