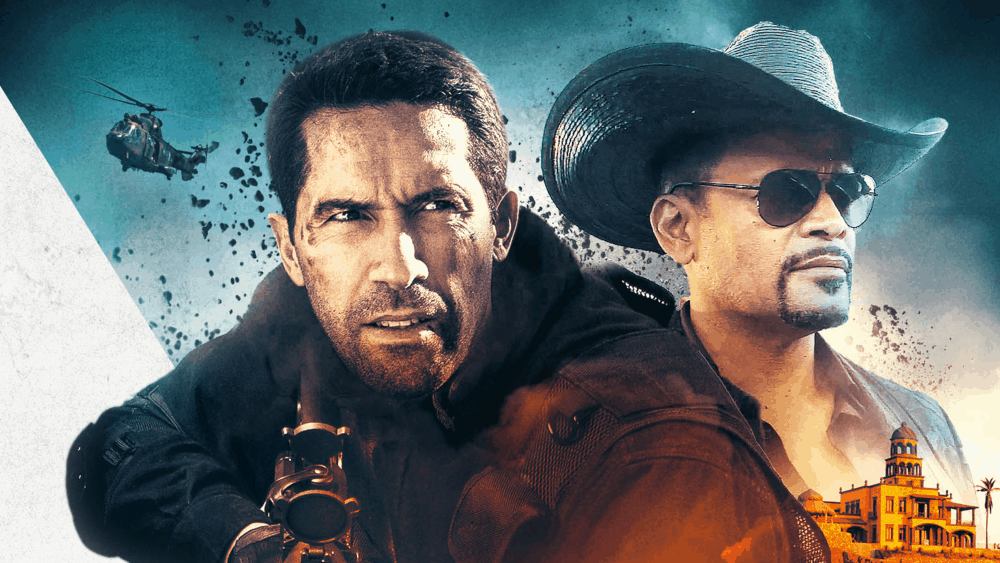 Get ready for an exhilarating dose of action in Seized! Action star Scott Adkins (Avengement, Doctor Strange) is Nero, a former special forces agent who has moved to a quiet beach town to raise his son. He is awakened by a phone call and message from a mysterious voice telling him his son has been kidnapped. In order to save him, Nero must wipe out three dangerous crime syndicates, leaving no survivors.

But he must work alone and faces growing obstacles as he fights to complete his mission, while uncovering the identity of the man behind the macabre plot. The clock is ticking and Nero can't waste any time or make mistakes, or he’ll lose his son forever. 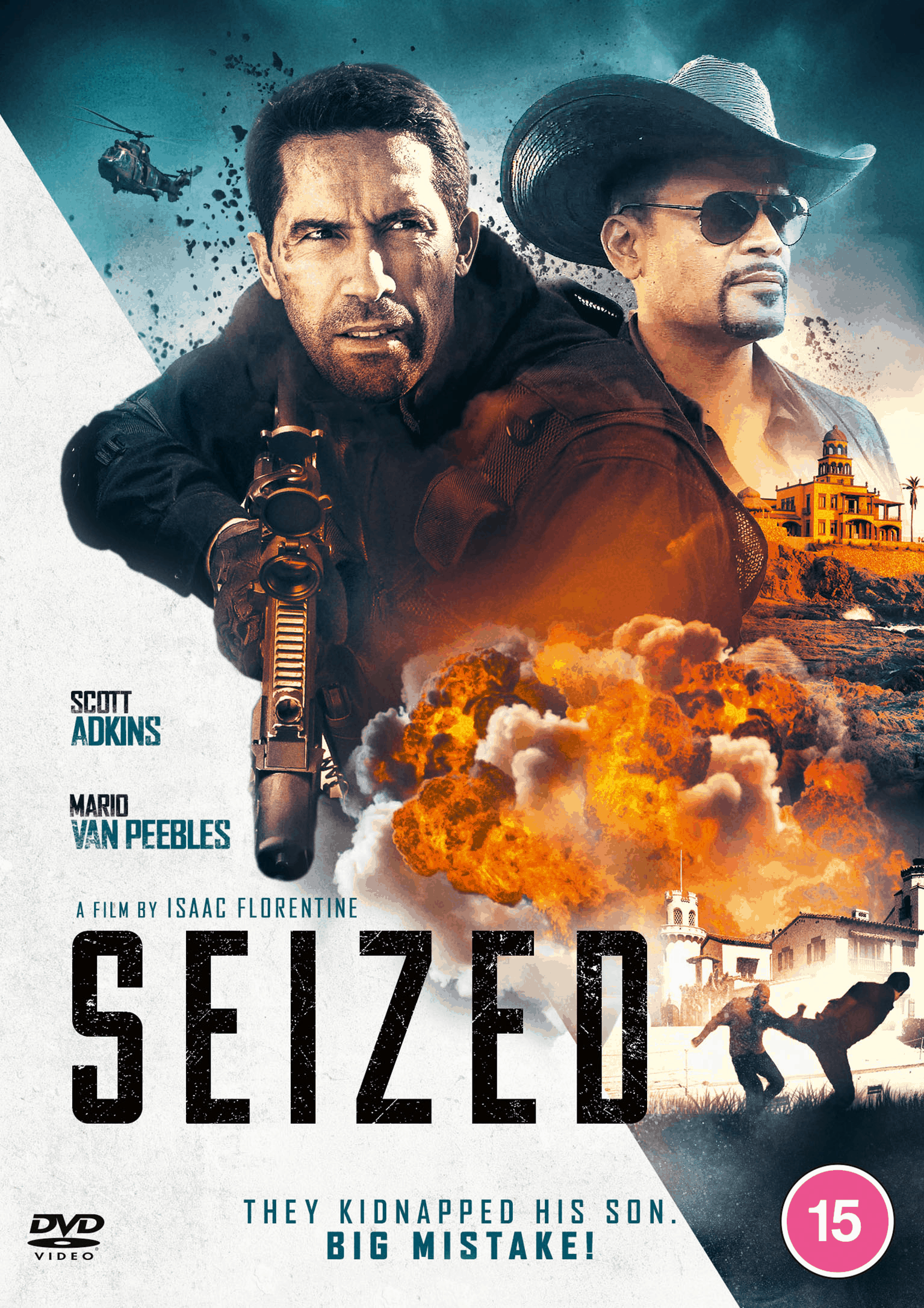