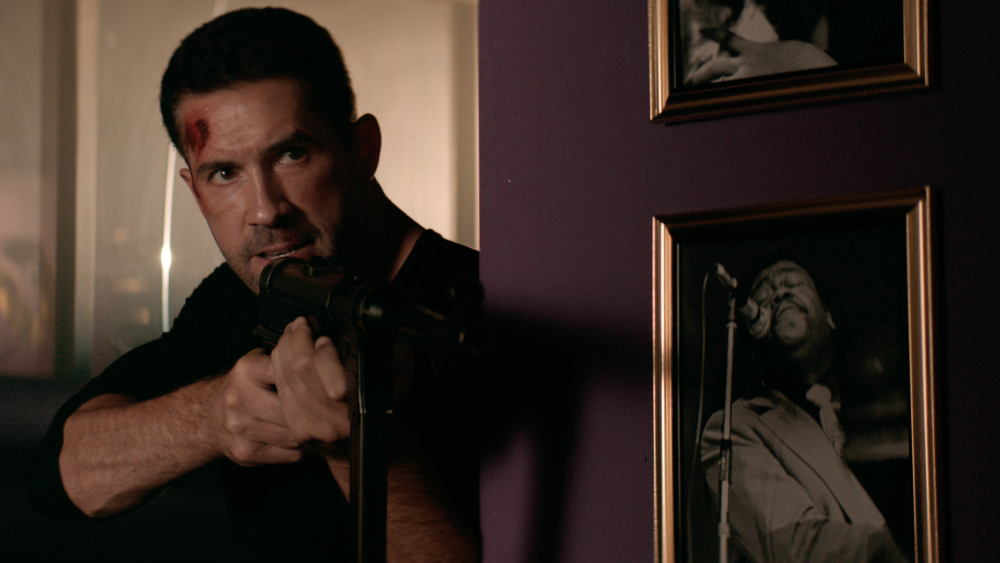 From the director of Triple Threat and Avengement comes the Scott Adkins-led actioner, Payback. Coming to digital on 8 June and DVD 6 July.

After skirting death, debt collectors French (Scott Adkins - Avengement, Doctor Strange) and Sue (Louis Mandylor - Rambo: Last Blood, My Big Fat Greek Wedding) get back to doing what they do best - cracking skulls and breaking bones - as they chase down the various lowlifes who owe money to their boss, Tommy (Vladimir Kulich - The Equalizer, Vikings).

The collectors get summoned to Las Vegas to collect from a dirty casino owner, who happens to be a vicious ex-lover of Sue's. Meanwhile, a notorious drug kingpin is on the warpath to kill French and Sue to avenge his brother’s death. Facing danger from all angles, the pair has no other choice but to fight their way out of an explosively dangerous situation. 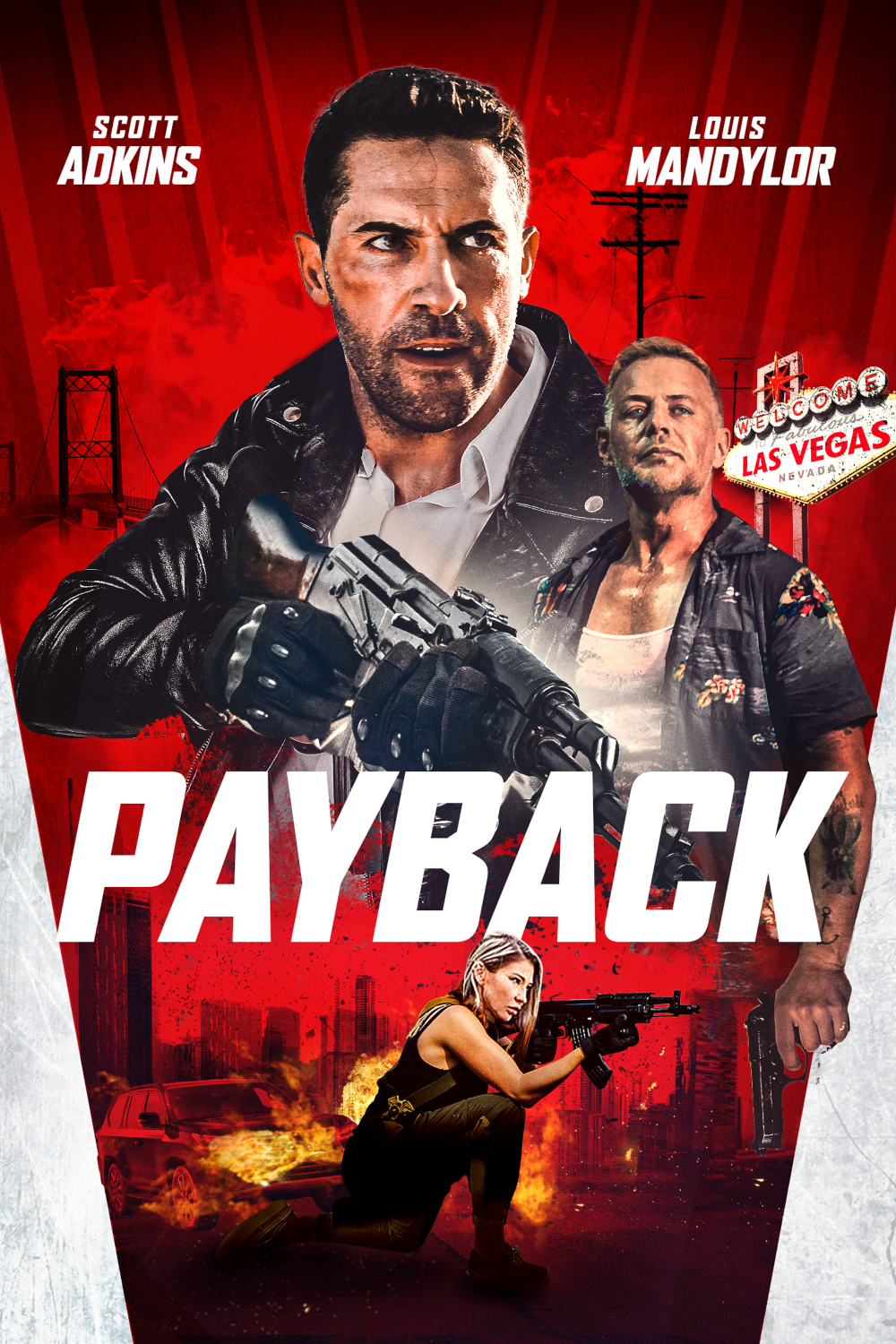