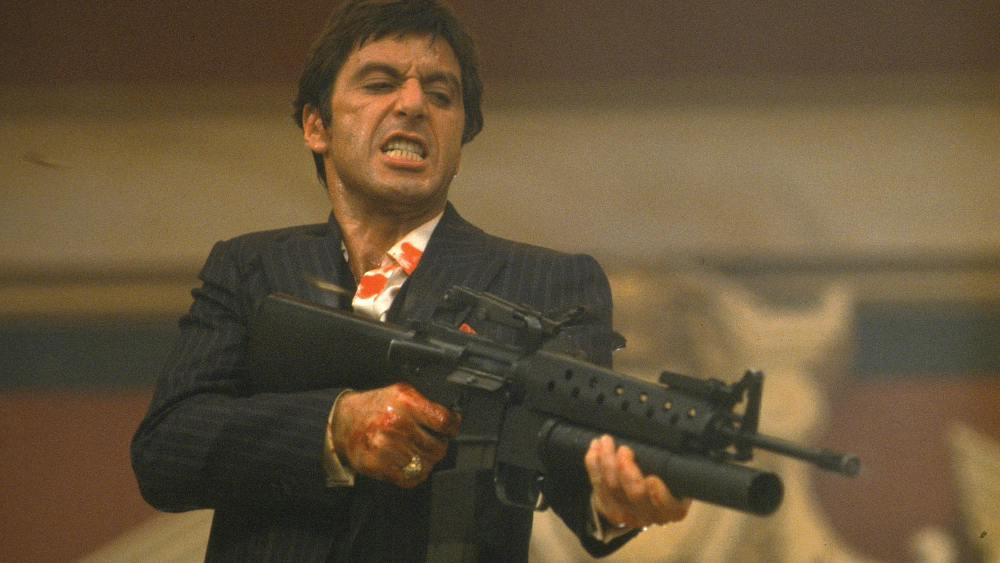 Scarface Set for Another Remake

"Say hello to my little friend!" Director Luca Guadagnino (Suspiria (2018)) is attached to helm the Scarface remake that has been languishing in pre-production hell for almost a decade. The Coen Brothers have provided a script and the production is moving forward after numerous false-starts, much to the anger of some fans of the iconic 1983 film directed by Brian De Palma and starring Al Pacino in possibly his most career defining role.

Previously, David Yates and David Ayer were set collaborate on the project back at the turn of the 10s but nothing came of it. Then, Training Day director Antoine Fuqua was rumoured to get the production rolling with a script from the Coen Brothers.

As reported by Variety, Guadagnino will be working from the Coens’ script, with The Batman’s Dylan Clark on board as producer.