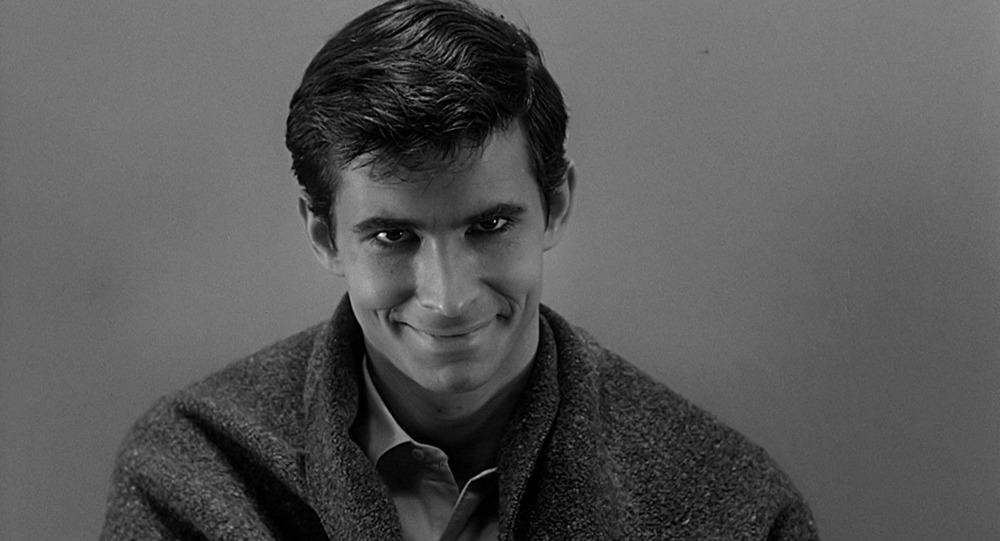 “We all go a little mad sometimes.”

Got the chance to see this classic on the big screen at The Prince Charles Cinema. The film follows office worker Marion Crane (Janet Leigh) who steals $40,000 from her employers client. She goes on the run and checks in at a remote motel run by a young man (Anthony Perkins) who is under domination by his mother.

What ‘Psycho’ does so well is subverting expectations. Marion is set up as our main protagonist for the whole duration of the film, we learn about her work, social and romantic lives and become invested in what she will do next with the money, however not even at the half way point Hitchcock turns it around on us with one of the most iconic and horrifying scenes in film history, the stabbing score (pun intended), Leigh’s ear-piercing screams and quick cutting combine to make the infamous shower scene. You can’t not mention how incredible and shocking the twist is and people really need to experience it first hand. The idea of Norman killing his mother, keeping her corpse and becoming her by dressing up and changing his voice is incredibly disturbing now let alone what people in 1960 must have thought. Like the reveal in ‘Fight Club’ once you’ve seen it you know it’s going to happen but you can really appreciate the detail, craft and build up to the reveal and it still be effective.

The characters and performances are excellent. Anthony Perkins is a villain for the ages. Perkins plays him innocent and creepy simultaneously at the start, the subtle gestures, expressions and line delivery with occasional stuttering and a distant tone really help give Norman a brilliant screen presence, despite him being skinny and at first glance really not threatening. He technically does a double performance here, due to when ‘Mother’ takes over, Perkins is manic, the scene where he charges down the stairs knife in hand, grinning is nightmare fuel and the iconic end shot of him just smiling dead ahead, a phenomenal performance. Janet Leigh is also great here, she is engaging to watch as Marion Crane on the run and gives a great shifty yet confident performance, the facial expression focused performance she gives in the driving sequences where we hear her thought process and what the other characters may be saying about her is excellent, with each one allowing her to add subtle dimensions to Marion’s character the further away she drives.

The supporting characters are also great. Martin Balsam as P.I. Milton Arbogast gives a charismatic and entertaining performance, seeing him face off against Norman and pry information from him is one of the best and tense dialogue sequences within the film. Vera Miles and John Gavin have good chemistry together and watching them team up and investigate Marion’s disappearance makes for an outstanding finale. Also you can’t not mention the various voice actresses Hitchcock hired to portray Mrs. Bates voice, they really give her a disturbed and skin crawling raspy voice which also adds to Norman’s psychological damage and just how far gone his insanity has become when you realise that is the voice he’s talking to himself with.

All technical aspects are flawless. ‘Psycho’ has some of the best camerawork and editing ever put to film. I already mentioned the shower scene which is the most iconic, but my favourite might have to be when Norman is telling his mother he had to move her to the cellar, the camera slowly rises upwards as they are arguing, teasing us nearly going over the door frame which would reveal the secret, but just as we get to the top the door opens and the camera pans back down. Genius. Also ‘Psycho’ has the mother of all jump scares, again it’s the camera positioning, top down, following Arbogast along the landing and then charging from the door on right side is Bates with a knife, I’ve seen it before, knew it was going to happen, still got me. Could go on about the technical aspects (and I will), nearly every scene is memorable despite the action or situation of the character not being that interesting in general, the zooming in to build and build tension just as Vera Miles approaches the Bates house porch or as I mentioned the close up of Marion driving her car.

The cinematography is really complimented with the lighting and shadows and set design. The shots of the Bates house with just the silhouette of Mrs. Bates in the window is chilling, inside the house is creepy as we learn more about the situation within its walls and Norman’s taxidermy filled office parlour with all the birds looking down on you. Possibly the best use of lighting is the swinging light bulb when we first see Mrs. Bates corpse, the light flashing through her skull making the detail in and out of focus. The score and theme is incredible, it even makes the opening credits put you on edge and it’s utilised perfectly whenever it appears on screen.

Perfectly paced, directed, acted, scored and still scarier than anything released in current cinema despite the film being 50 years old next year. ‘Psycho’ is a masterpiece. 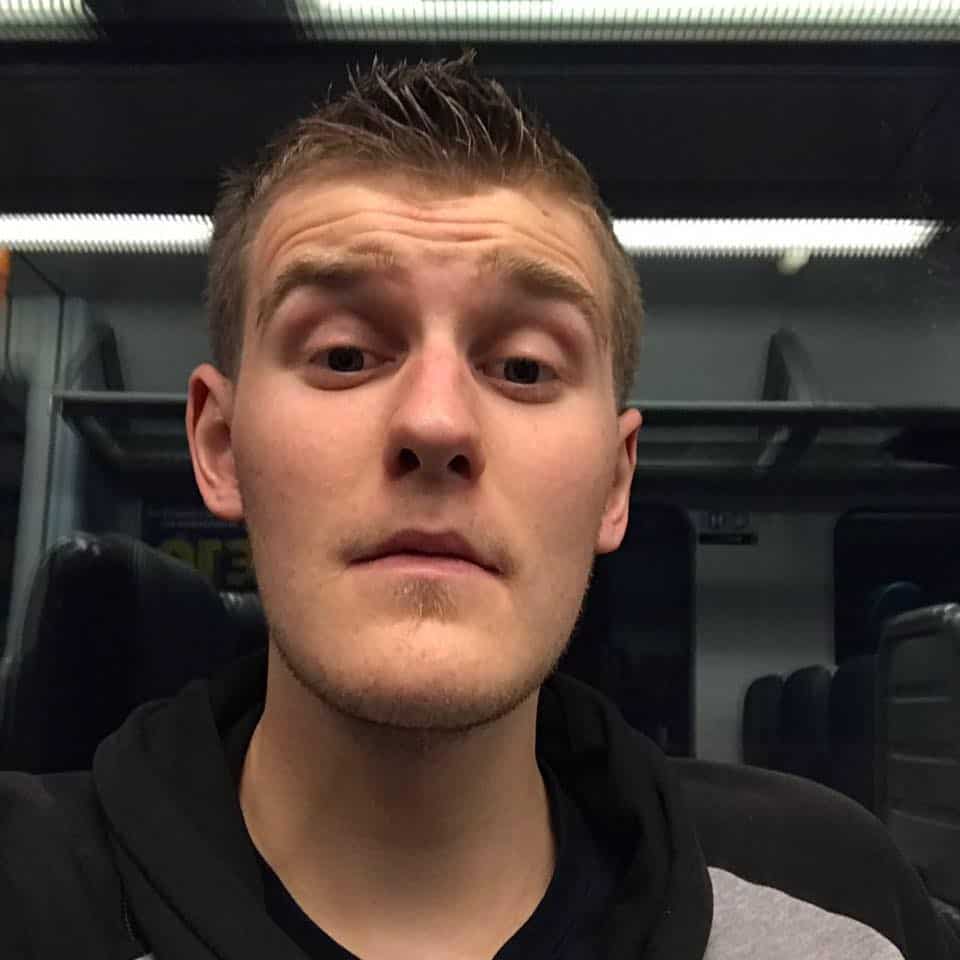