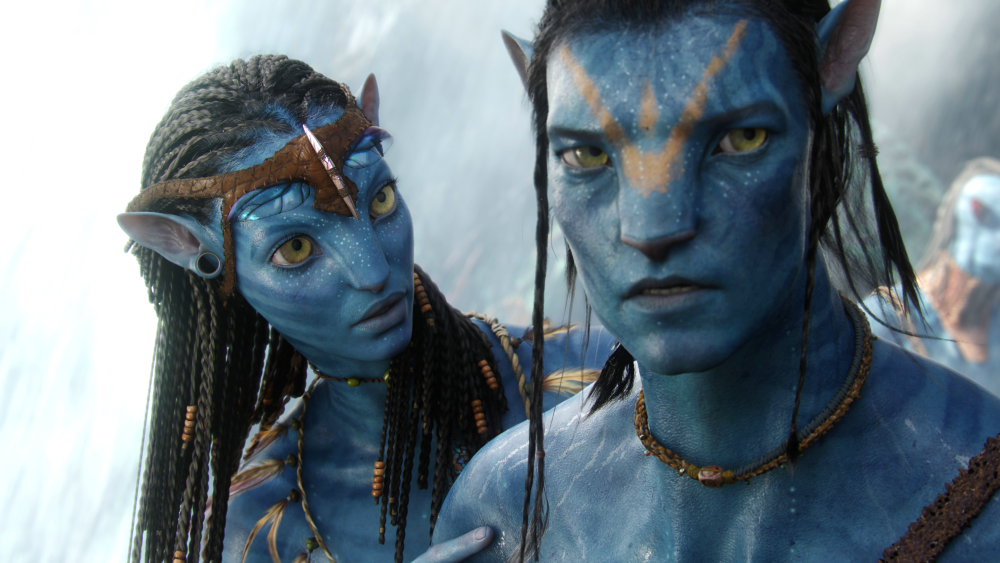 With the Coronavirus pandemic causing lockdowns across across the globe, major studio tent-poles saw their productions come to screeching halt; with the Avatar sequels being one of many projects to be temporarily shutdown.

“It's putting a major crimp in our stride here,” said Cameron. “I wanna get back to work on Avatar, which right now we're not allowed to do under state emergency laws or rules. So it's all on hold right now.” In an interview with Empire, Cameron told the publication, “We were about to shoot down in New Zealand, so that got pushed. We're trying to get back to it as quick as we can.”

When asked about the chances of the movie being completed on time to meet its current 17 December 2021 release date, Cameron said: “On the bright side, New Zealand seems to have been very effective in controlling the virus and their goal is not mitigation, but eradication, which they believe that they can do with aggressive contact tracing and testing... So that's good news.” The director continued, “We've got everybody – everybody at Weta Digital and Lightstorm – working from home to the extent that that is possible,” “But my work is on the stage doing the virtual cameras and so on, so I can do a bit of editing, but it's not great for me.”