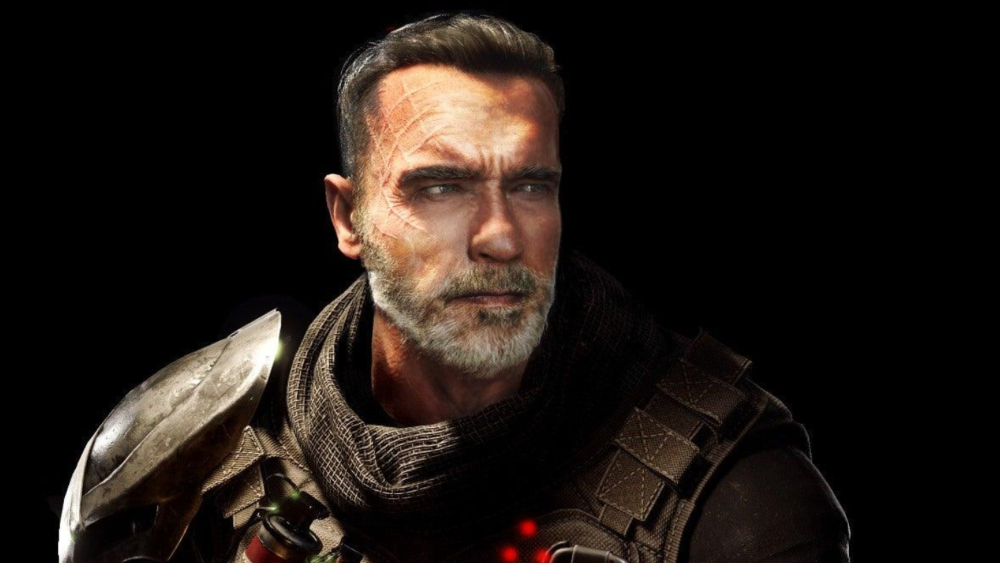 Fans of the Predator franchise are in for an epic treat this summer as Arnold Schwarzenegger's Alan 'Dutch' Schaefer enters the jungle as a DLC character!

IllFonic's Chief Creative Officer, Jared Gerritzen made the announcement on Playstation.blog on Tuesday (12 May), stating: "We are bringing Dutch to Predator: Hunting Grounds. Yes, Arnold Schwarzenegger has reprised one of my favourite roles from childhood for this game. The game that IllFonic has developed out of a love for the ’87 Predator. To say my inner child cannot be contained is putting it mildly. Yes, I got to meet him, and yes, I think I kept my cool. We got to spend a day in sunny California recording with Arnold. And before you ask, Arnold truly is one of the nicest people I have met in my lifetime." Jared continued, "In order to make Predator: Hunting Grounds the game we envisioned it to be, it had to include Dutch’s story and bringing him back into the universe." 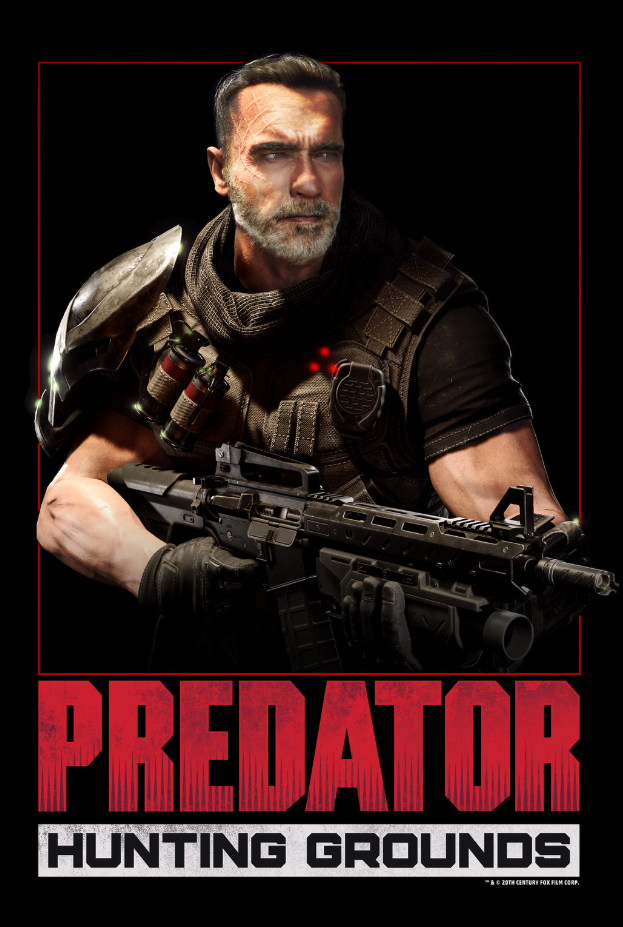 Players will be able to access the DLC and play as 'Dutch' from 26 May. 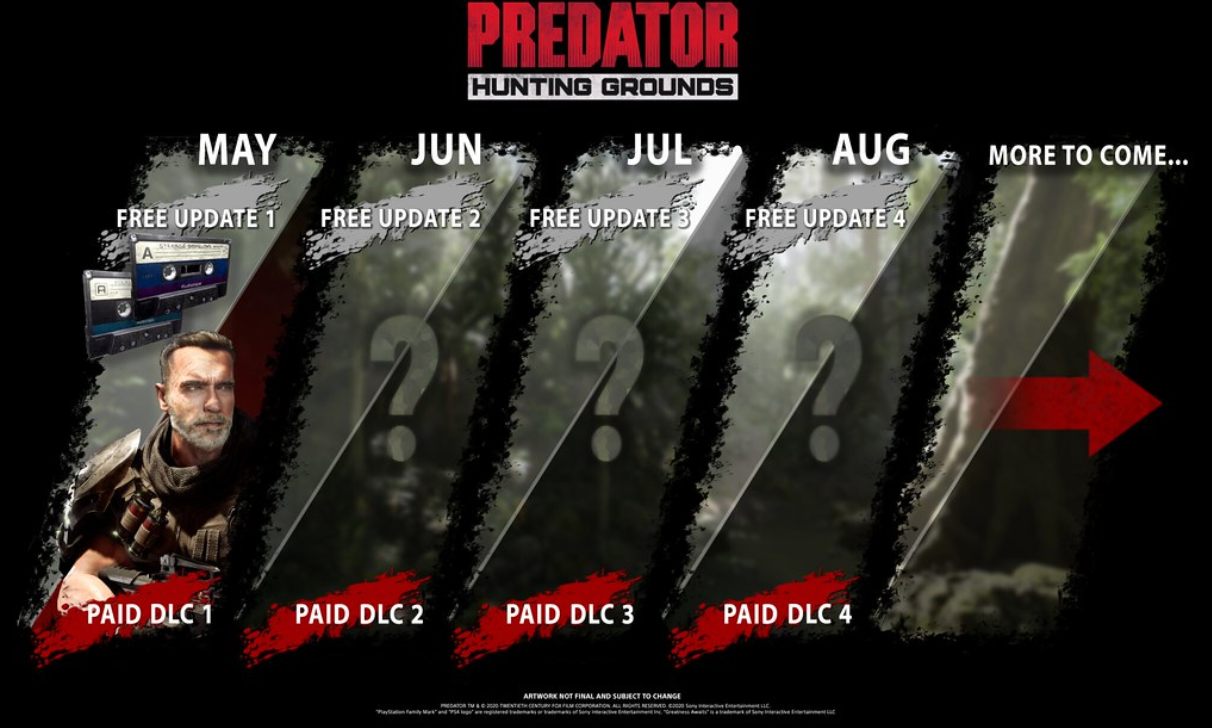