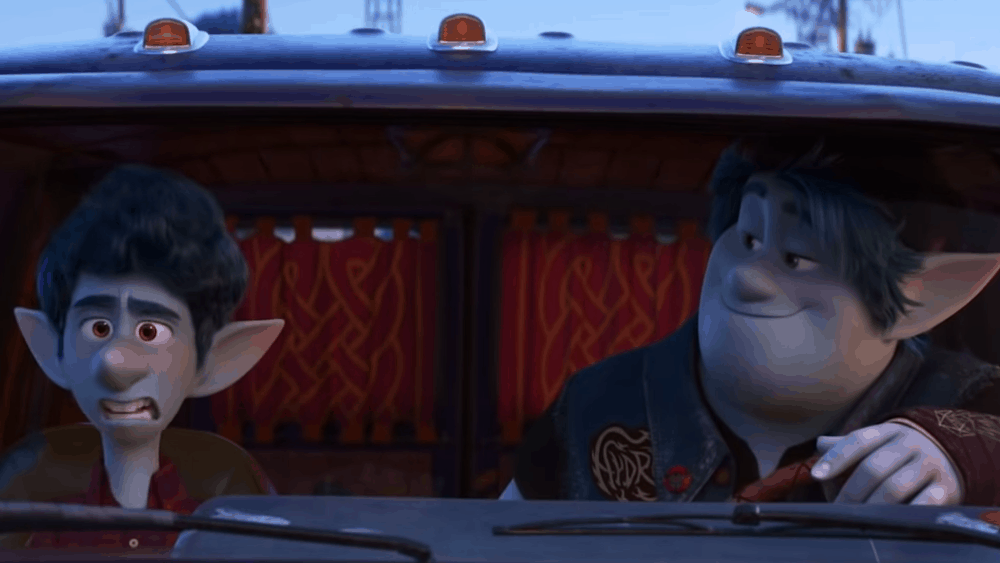 Pixar drops the teaser trailer to its brand-new original, 'Onwards'.

Set in a suburban fantasy world, Disney and Pixar’s 'Onward' introduces two teenage elf brothers who embark on an extraordinary quest to discover if there is still a little magic left out there. Pixar Animation Studios’ all-new original feature film is directed by Dan Scanlon and produced by Kori Rae—the team behind 'Monsters University'. 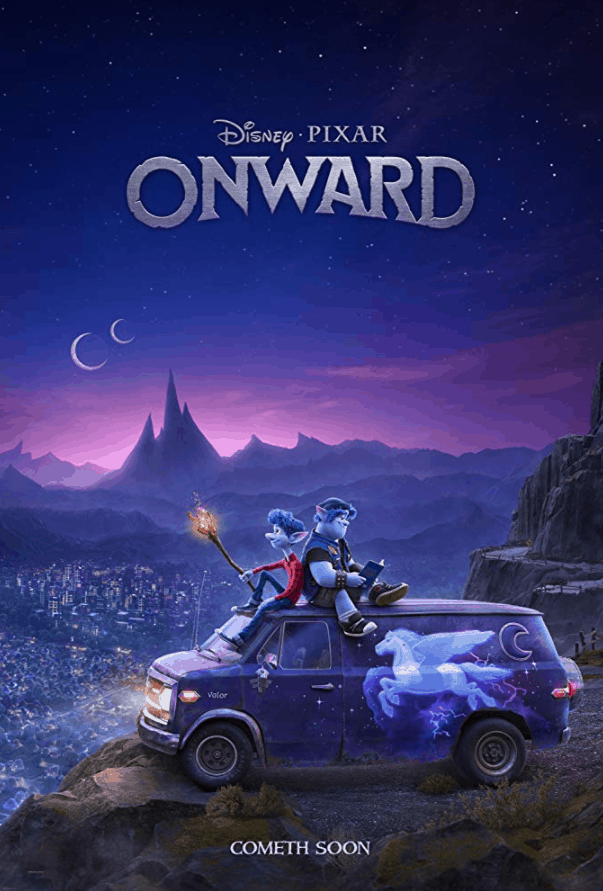