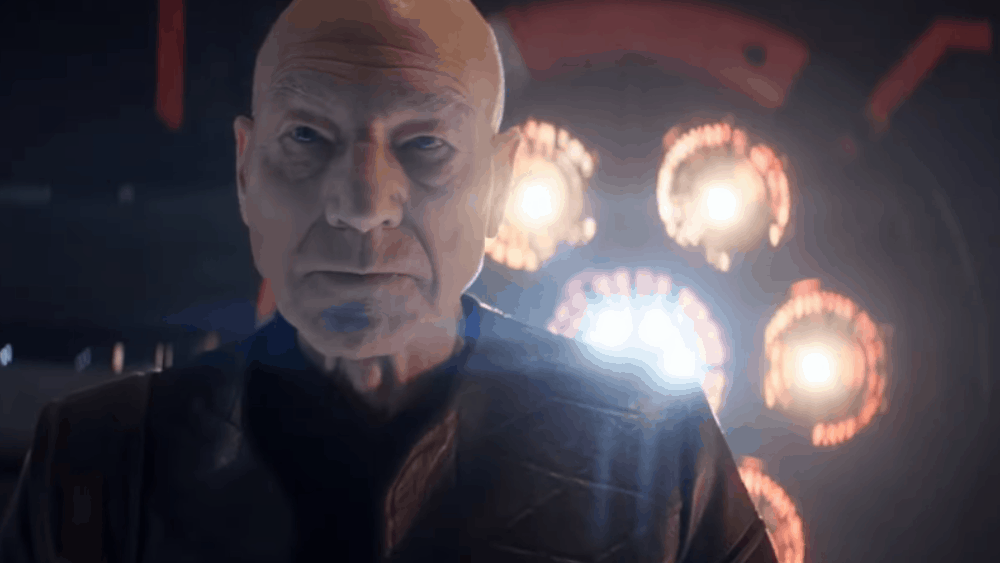 Patrick Stewart and a couple of fan favourites return in the official trailer for 'Star Trek: Picard'!

Premiered at SDCC 2019, fans erupted as the trailer confirmed the return of not only the obvious titular character, but two major fan favourites, 'Data' (Brent Spiner) and 'Seven of Nine' (Jeri Ryan)!

Are you hyped about the return of 'Jean-Luc Picard', 'Data' and 'Seven of Nine'? Let us know in the comments.