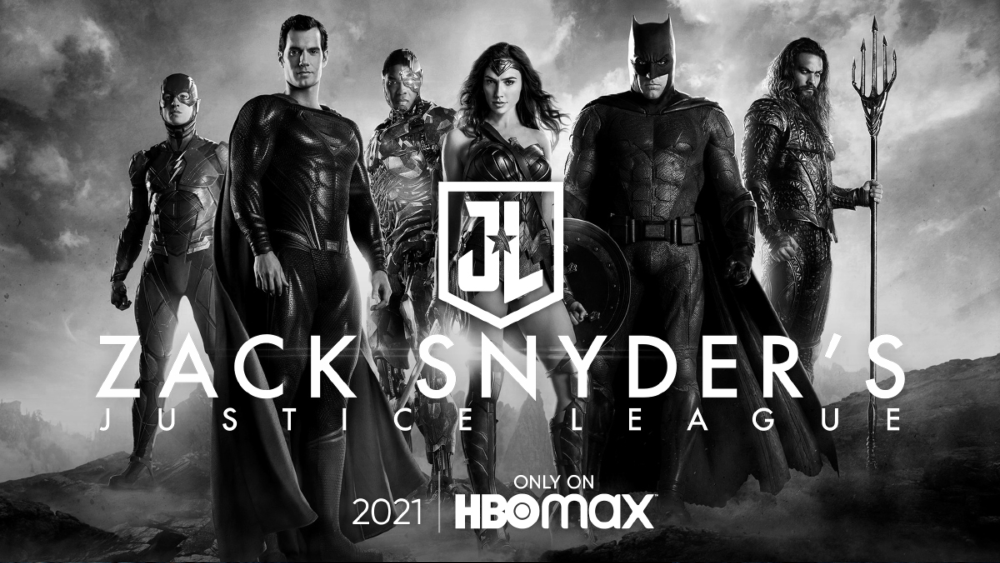 OFFICIAL: The Snyder Cut of Justice League is Coming to HBO Max

The saga continues! After "setting the record straight" today and claiming he had not been linked to working with Warner Bros. and HBO Max, it turns out Zack Snyder was trolling the world as a mere few hours later, HBO Max and Warner Bros. Pictures officially announced that the Synder Cut of Justice League (2017) will be coming to the HBO Max service in 2021!

It's happening! The statement introduced filmmaker Zack Snyder who was quoted as saying:

“I want to thank HBO Max and Warner Brothers for this brave gesture of supporting artists and allowing their true visions to be realized. Also a special thank you to all of those involved in the SnyderCut movement for making this a reality,” said Snyder.

Snyder went on to state:

“Since I got here 14 months ago, the chant to #ReleaseTheSnyderCut has been a daily drumbeat in our offices and inboxes. Well, the fans have asked, and we are thrilled to finally deliver. At the end of the day, it really is all about them and we are beyond excited to be able to release Zack’s ultimate vision for this film in 2021. This could never have happened if it weren’t for the hard work and combined efforts of the teams at HBO Max and Warner Bros. Pictures,” said Robert Greenblatt, Chairman, Warner Media Entertainment and Direct-To-Consumer.

“When Zack and Debbie shared the extraordinary vision of where Zack wanted to take Justice League, my team and our counterparts at Warner Bros. took it as a mission to solve the many issues that stood in the way,” said Kevin Reilly, Chief Content Officer at HBO Max, President, TNT, TBS and truTV. “Thanks to the partnership at Warner Bros. and the relentless pursuit of the entire WarnerMax team we are able to deliver this incredibly exciting moment for Zack, the fans and HBO Max.”

A few hours before the HBO MAx announcement, Snyder had Tweeted that he wanted to squash the rumours and that he had not been "in association" with Warner Bros. Pictures of HBO Max. That seemed to end it. Wow. Snyder just played the entire DC fandom. The Tweet is now gone.

I just want to come out and dispel all these rumors about some alternate cut of Justice League. I have not been in association with @warnerbros about this and nothing like it will be debuting on @hbomax.

So, no Synder Cut coming to HBO Max, but this saga is far from over and who knows what the future holds.