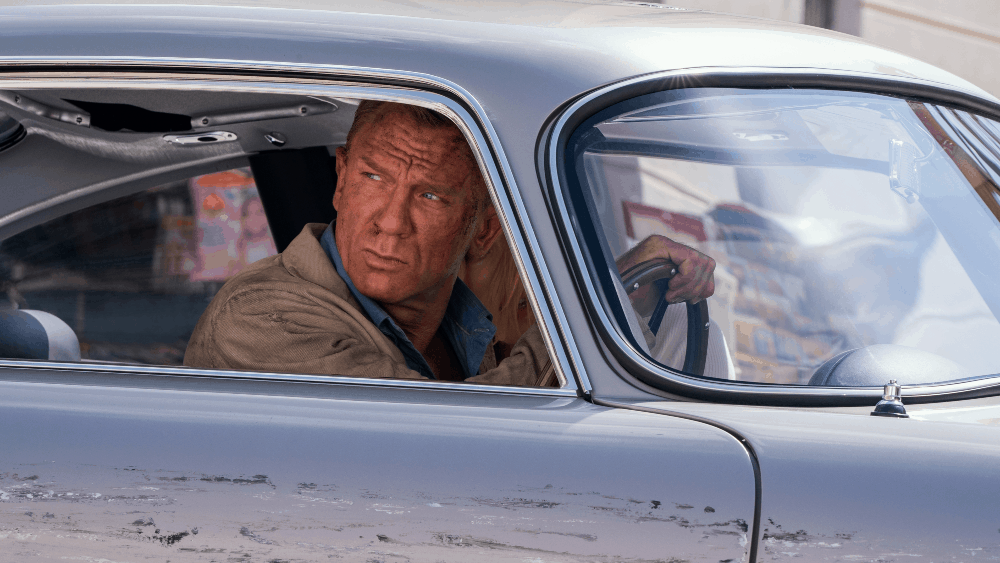 No Time To Die: Bond 25 Gets Pushed Back to November due to Coronavirus Concerns

The next 'Bond' adventure, 'No Time To Die' has had its release date pushed back to November.

Taking to social media, the studios & producers made this statement: "MGM, Universal and Bond producers, Michael G. Wilson and Barbara Broccoli, announced today that after careful consideration and thorough evaluation of the global theatrical marketplace, the release of NO TIME TO DIE will be postponed until November 2020."

The film will be released in the U.K. on November 12, 2020 with worldwide release dates to follow, including the US launch on November 25, 2020.