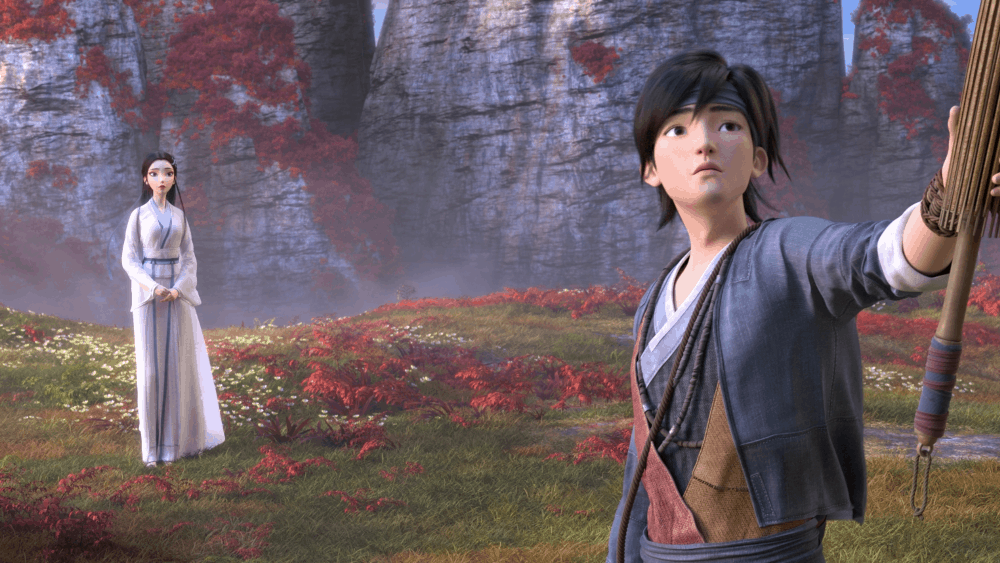 From one of China’s premiere animation studios comes White Snake, a visually stunning new take on a classic legend of mythology.

One day, a young woman named Blanca is saved by Xuan, a snake catcher from a nearby village. She has lost her memory, and together they go on a journey to discover her real identity, developing deeper feelings for one another along the way. But as they learn more about her past, they uncover a darker plot of supernatural forces vying for power, with the fate of the world hanging in the balance.

Based on one of the most ancient and enduring stories in Chinese history, White Snake presents a sumptuous tale of trickster demons, deadly mythical beasts, assassins, martial arts action and the promise of eternal love. 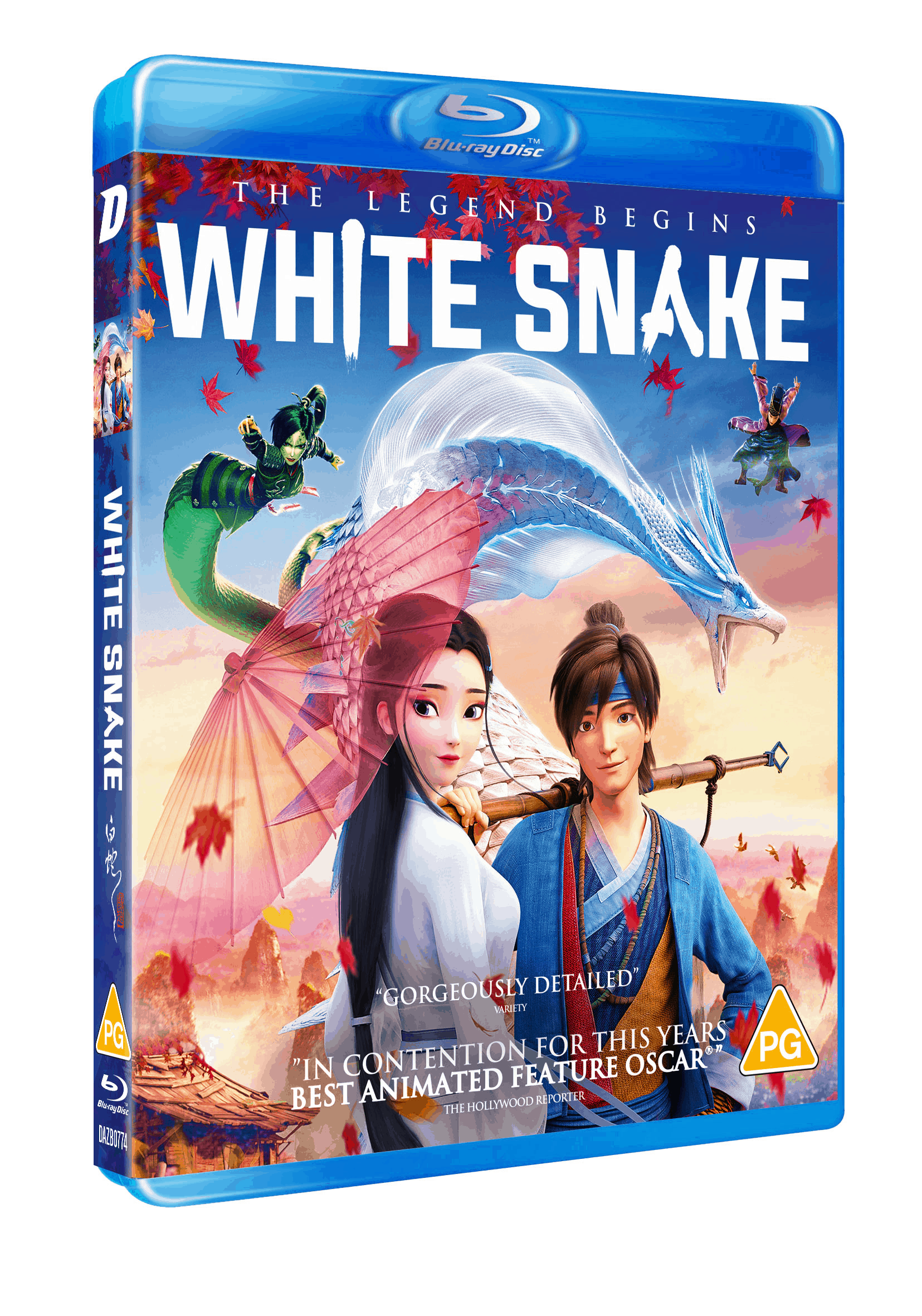