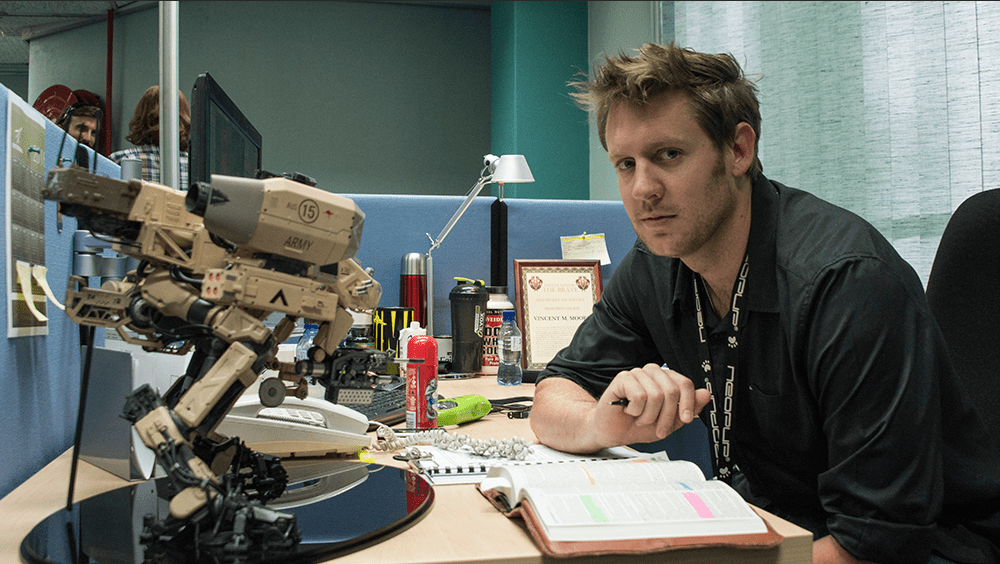 Neill Blomkamp “Off” of ‘RoboCop Returns’

Neill Blomkamp will no longer be helming the long-gestating 'RoboCop' sequel.

Blomkamp took to his official Twitter account the break the bad news: "Off Robocop. I am shooting new horror/thriller and MGM can’t wait/ need to shoot Robocop now. Excited to watch it in theaters with other fans. N"

When the project was announced, THR reported that 'RoboCop Returns' would ignore the events of the second and third movie and act as a direct sequel to Paul Verhoeven's 1987 action/sci-fi classic. It had also been put out there that the iconic original suit would return.

Currently, there is no word on what this other project is or where this leaves the 'RoboCop' production nor who will step in to replace him.