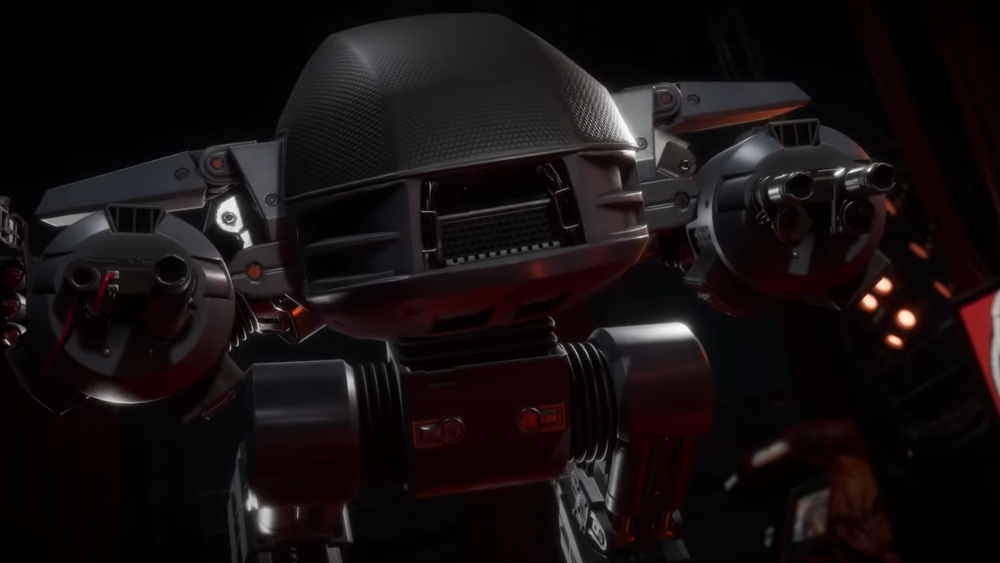 "Dead or alive you are coming with me!" Officer Alex Murphy of the Detroit Police Department enters the kombat this May as players will have the chance to play as RoboCop in Mortal Kombat 11: Aftermath.

The announcement dropped a couple of weeks ago but today, Warner Bros. Interactive Entertainment and NetherRealm Studios have released a brand-new Mortal Kombat 11: Aftermath gameplay trailer showing off what to expect as Fujin, Sheeva and RoboCop enter the fray. Fans of '80s action cinema can take control of RoboCop, voiced by the legendary Peter Weller, which, was exciting enough. But, the new trailer has revealed some awesome Fatalities including the addition of ED-209 -- perhaps it's now as loyal as a puppy -- and the inclusion of the infamous dick-shot! Keep scrolling for screenshots and trailers. 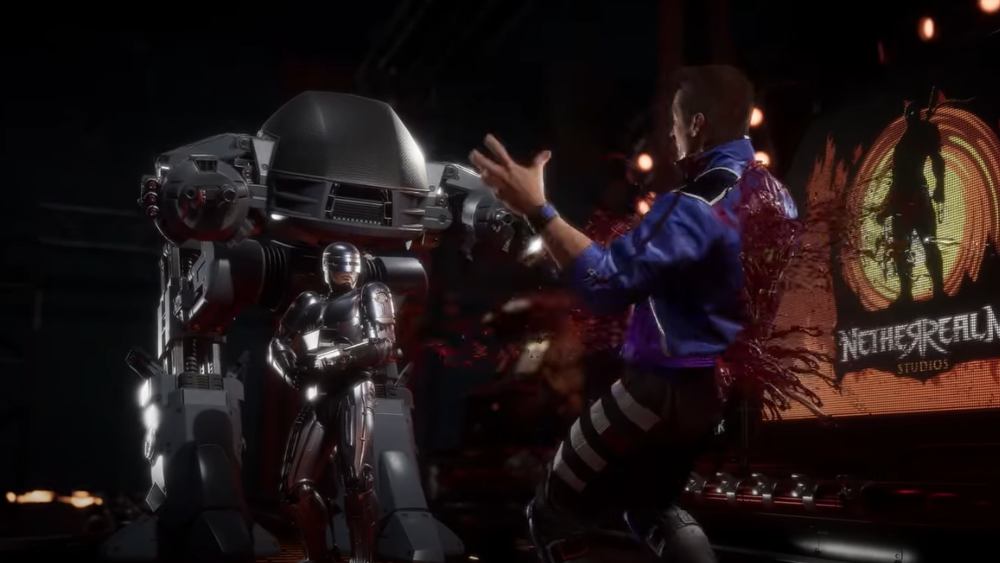 Brendan George,  Lead Character Artist, NetherRealm Studios, said: "I clearly remember watching the “RoboCop” film when I was a kid, although I was probably far too young when I saw it. In fact, I was so in love with the movie that I asked for the RoboCop game on my Amiga 500 but only got to play it twice before the disk became corrupted. So, it’s great to finally get to play as RoboCop in Mortal Kombat 11: Aftermath." 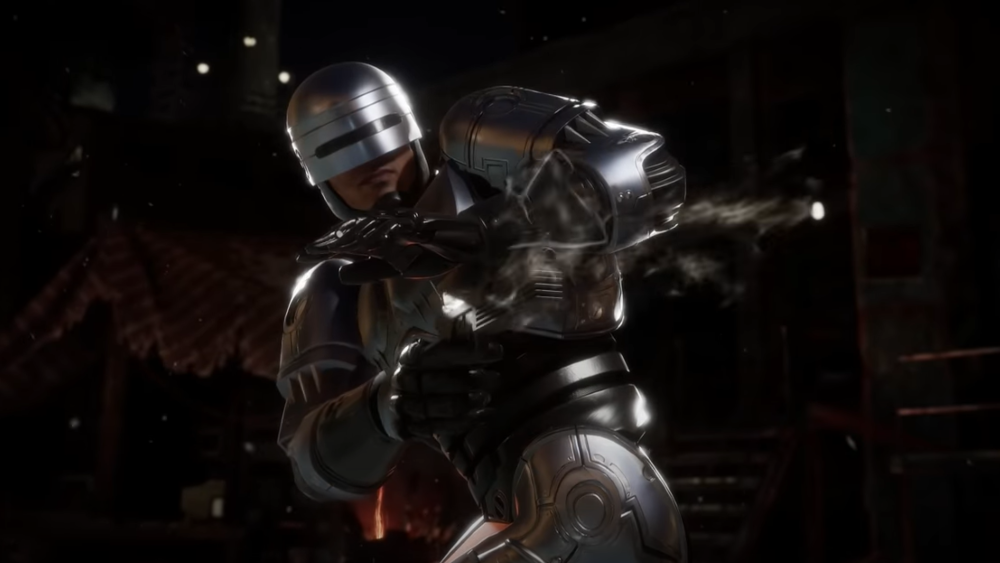 George continued; "We had loads of fun working on RoboCop, packing in as many character references as possible. And we’re excited that our fans will get to play everyone’s 80’s cyborg fantasy, matching RoboCop against the Terminator." 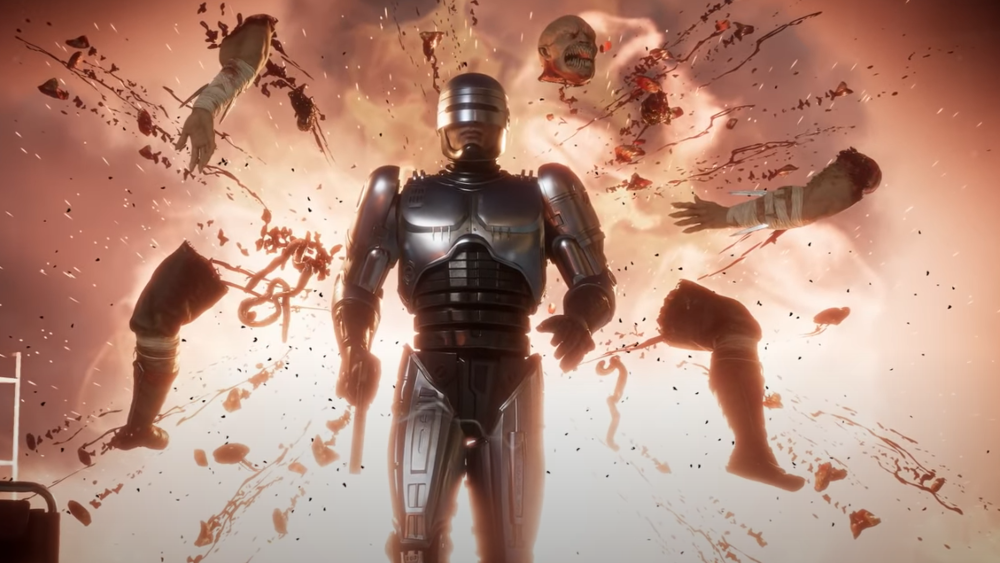 Check out the RoboCop fatalities video below!

Dive into the fighting styles of new kombatants Fujin, Sheeva, and RoboCop. Each with their own unique play styles, they eagerly await their day in kombat. On 26 May, the epic saga continues!