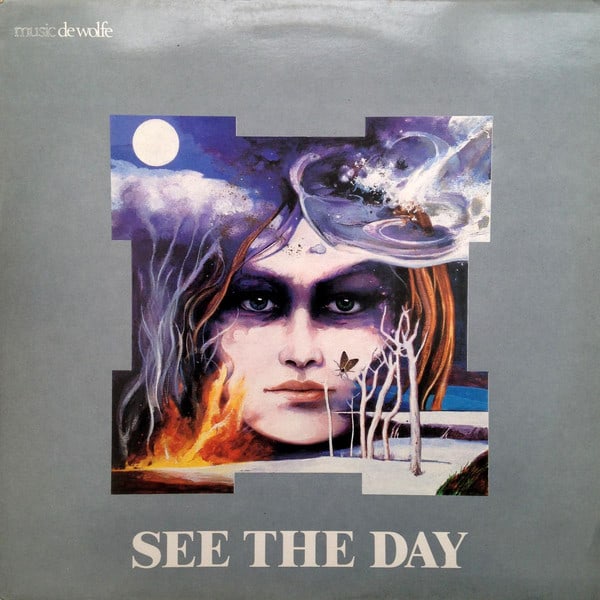 What to Watch on Disney+ Star this Weekend

Deep Dive to Survive: Torpedo: U-235 on Blu-ray, DVD & Digital from 8th March