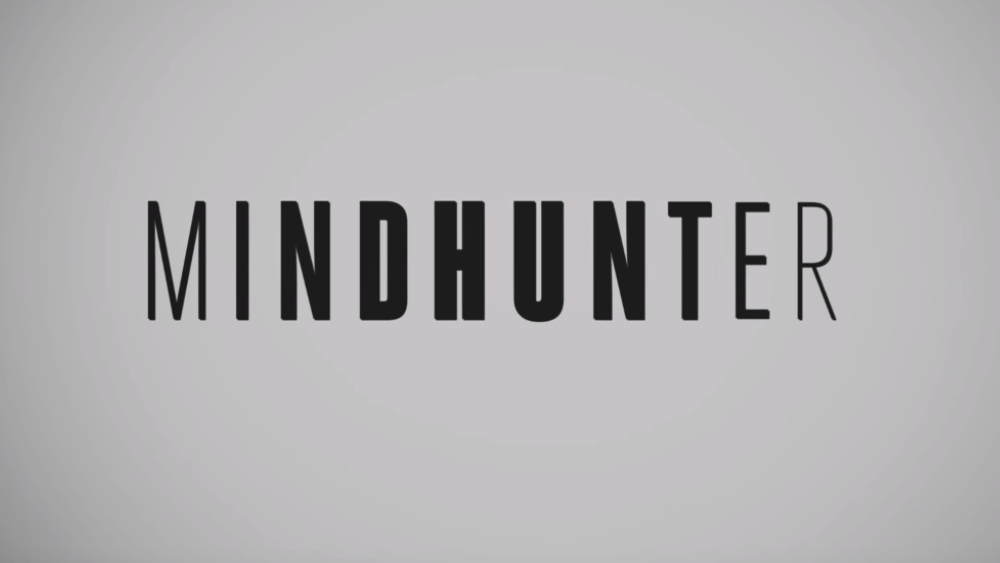 Mindhunter Returns to Netflix for Season 2

The second season of 'Mindhunter' lands on Netflix on 16 August.

About: In the late 1970s two FBI agents expand criminal science by delving into the psychology of murder and getting uneasily close to all-too-real monsters.