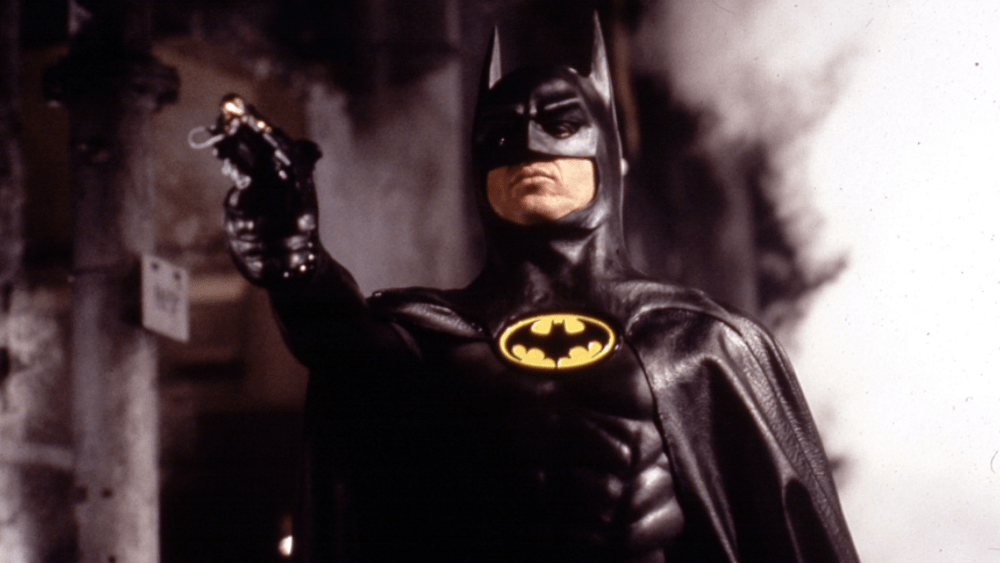 According to multiple outlets, including The Wrap, a long-held dream of DC fans could be coming true as Michael Keaton is in early talks with Warner Bros. about returning to the iconic role he last played in 1992.

The reports state that Keaton is "in talks to return to the role of Batman, to appear alongside Ezra Miller in Warner Bros.’ upcoming movie 'The Flash'". With the plot of 'The Flash' centred around the comic story line 'Flashpoint' , it's rumoured Keaton would enter the DCEU and take on a mentor role much like that of Nick Fury in the MCU.

Tim Burton's first two Batman films have left a huge dent on pop-culture and the DC fandom, Batman (1989) and its sequel, Batman Returns (1992), are adored by millions around the world to this day so this news is generating huge Bat-buzz as the 1989 blockbuster celebrates its 31st anniversary!