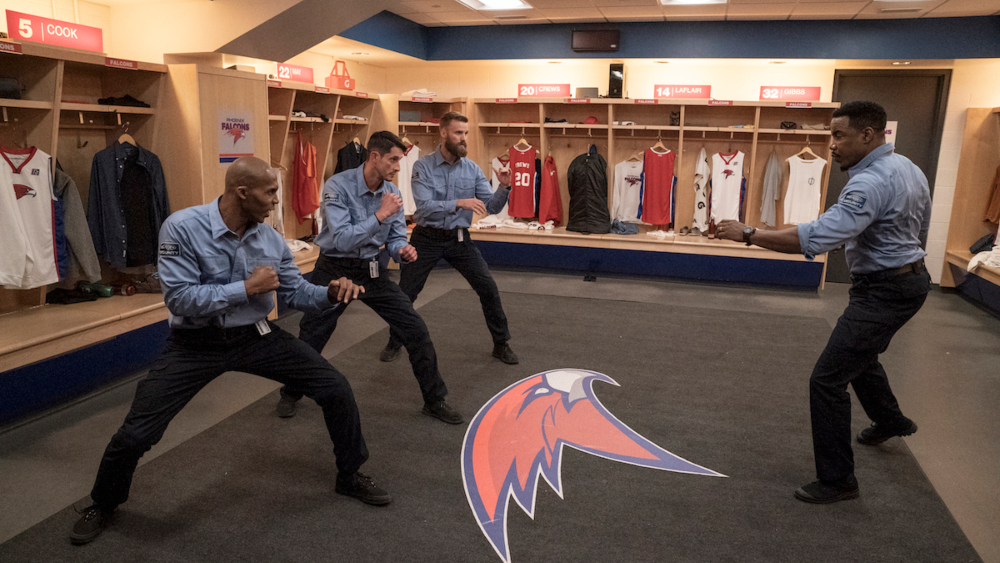 Michael Jai White stars in Welcome to Sudden Death, available to own on DVD from 22nd February

Get ready for a fight-filled re-imagining of the Jean-Claude Van Damme 90’s action classic!

Trouble erupts when a tech-savvy cadre of terrorists kidnap the team’s owner and Jesse’s daughter during opening night. Facing a ticking clock and impossible odds, it’s up to Jesse to not only save them, but also a full house of fans in this highly charged action thriller.

Welcome to Sudden Death co-stars Michael Eklund (The Call, Wynonna Earp) and Gary Owen (Ride Along, Think Like a Man). 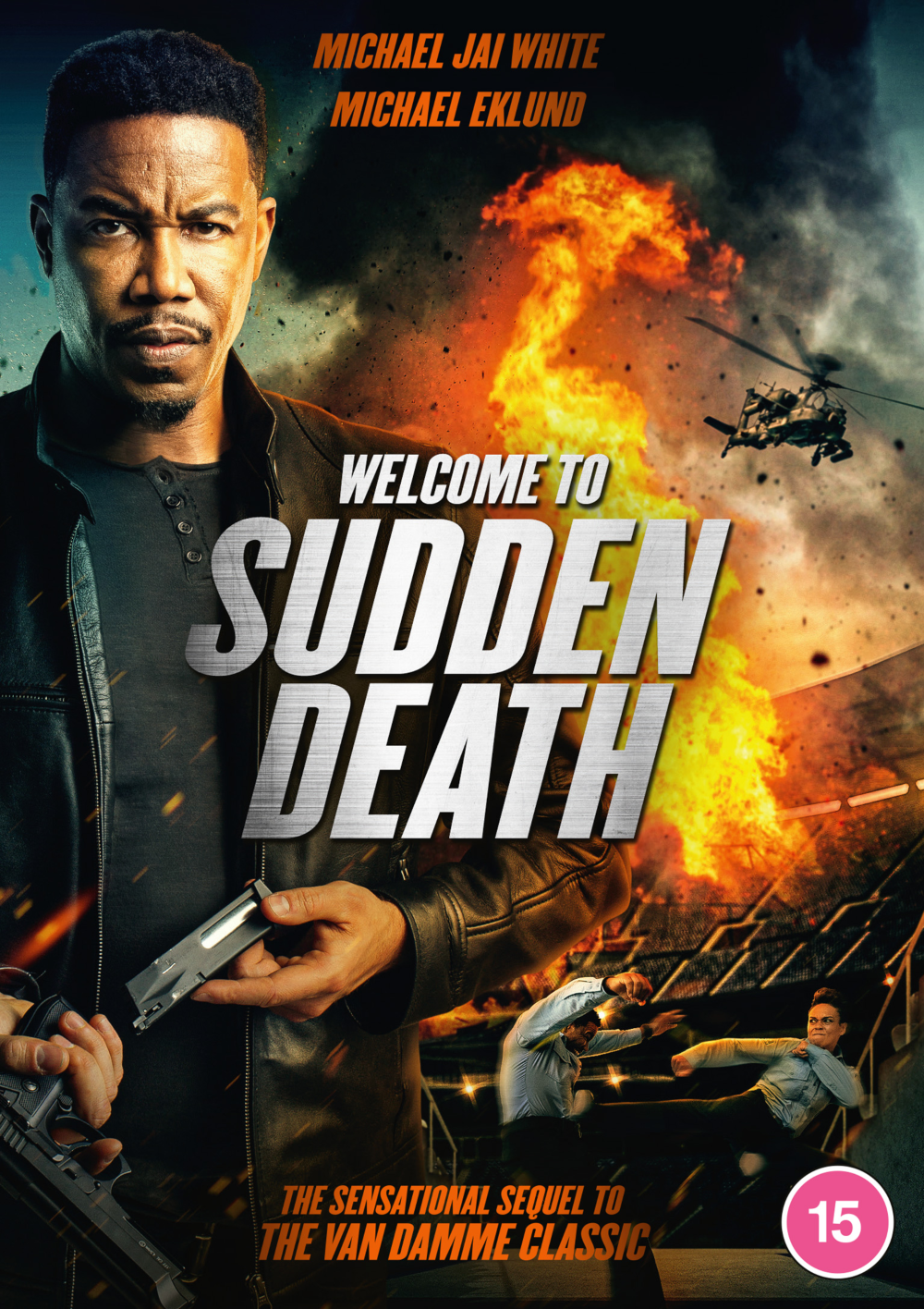