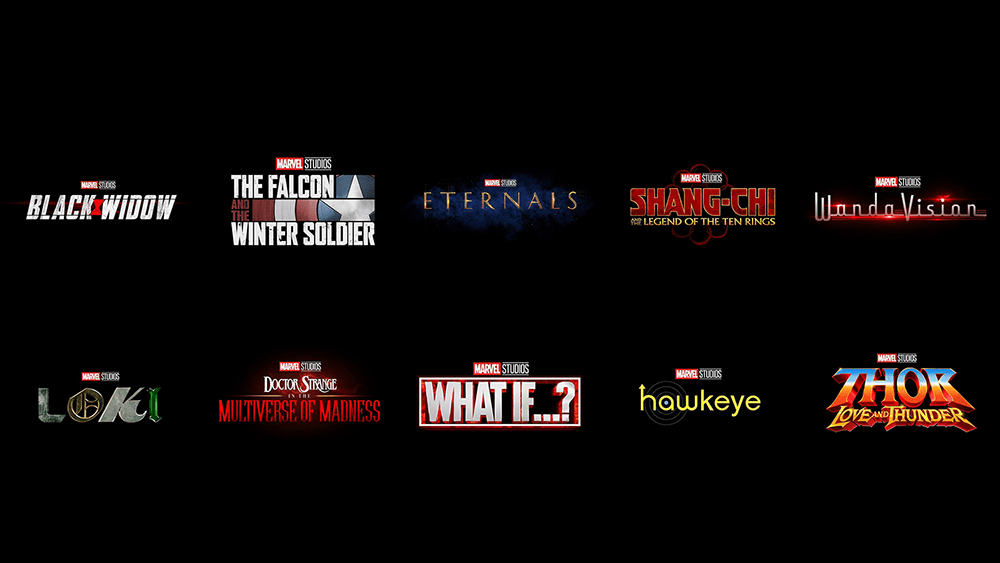 Marvel Studios dominated the final knockings of SDCC 2019 with some heavy duty announcements and confirmations.

Many of the projects in the works had already been announced or soft-announced, the Hall H panel was not without its surprises, including 'Doctor Strange 2' receiving its official and intriguing title - 'Doctor Strange in the Multiverse of Madness', as well as 'Thor 4' being officially titled, 'Thor: Love and Thunder'.

There were also new solo films announced that will introduce new heroes into the MCU, 'Shang-Chi and the Legend of the Ten Rings', as well as the Disney+ exclusive limited-series, 'Hawkeye'. And, after months of leaks and rumours, 'Eternals' received its official announcement.

Previously hinted at, leaked or soft-announced Disney+ shows received more details, but the big takeaway was how much of Phase 4 will be made up of Disney+ exclusives as well as the traditional slate of theatrical releases.

The news that broke the internet though came from Taika Waititi as it was confirmed that Natalie Portman will return to the MCU as 'Jane Foster', not major news in itself, yet, there was a twist! 'Jane Foster' will be back as female 'Thor', based on the comics run by Jason Aaron.

More details on each of the upcoming Phase 4 productions can be found below including when you'll be able to catch them on the big or small screen. 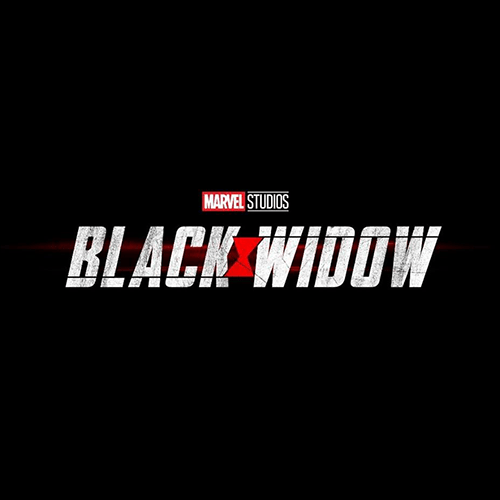 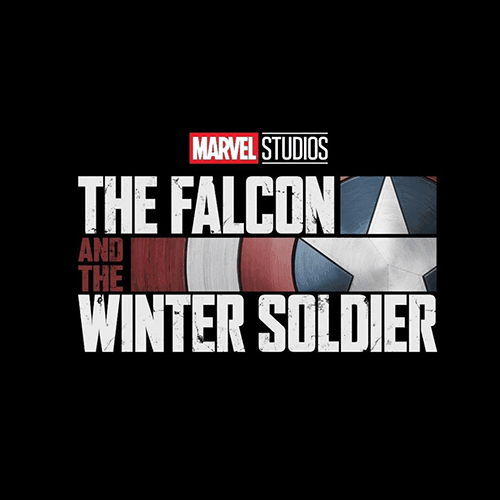 The Falcon and The Winter Soldier (Disney+) 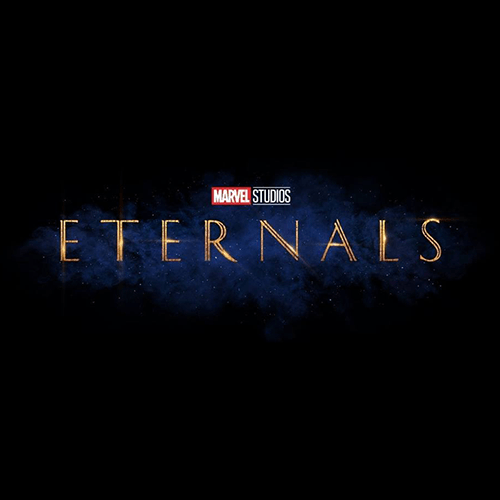 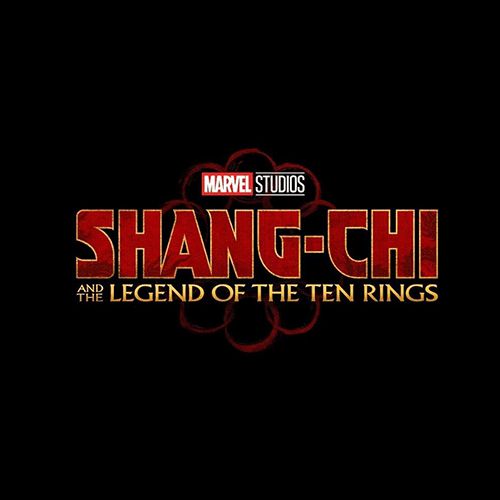 Shang-Chi and the Legend of the Ten Rings (Theatrical) 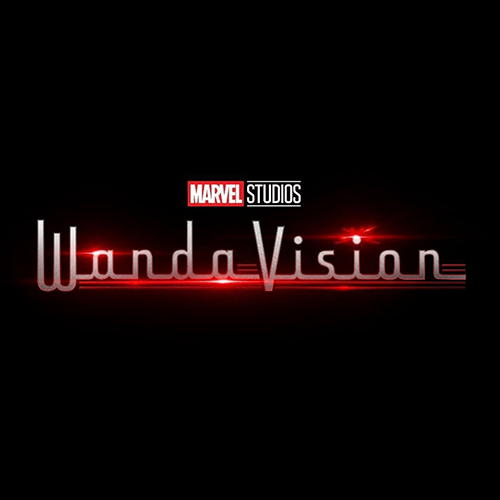 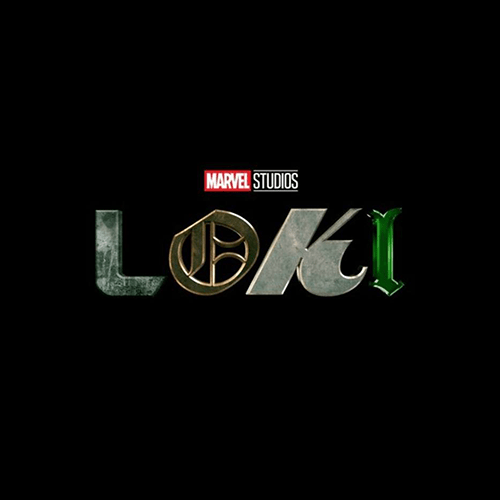 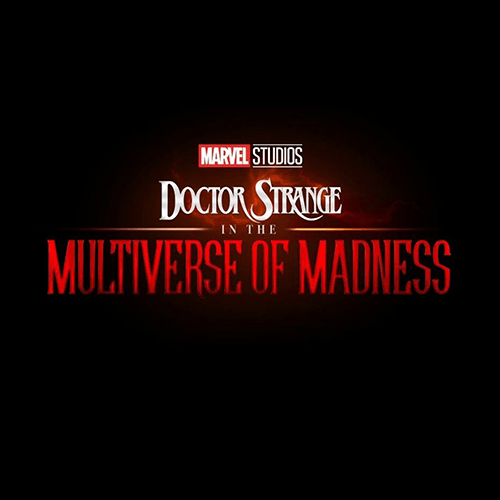 Doctor Strange in the Multiverse of Madness (Theatrical) 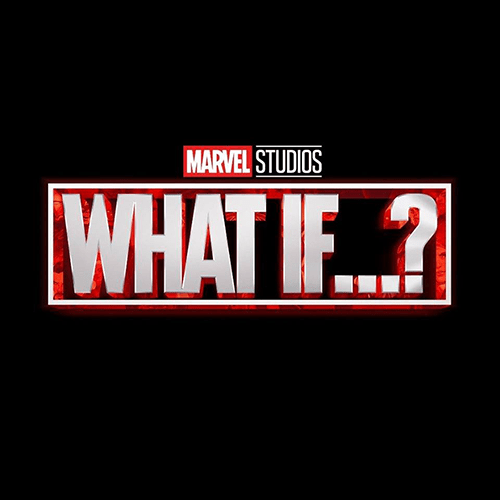 About: The first animated series in the MCU, with Jeffrey Wright as the voice of The Watcher and many actors from across the MCU reprising their roles as voice talent. 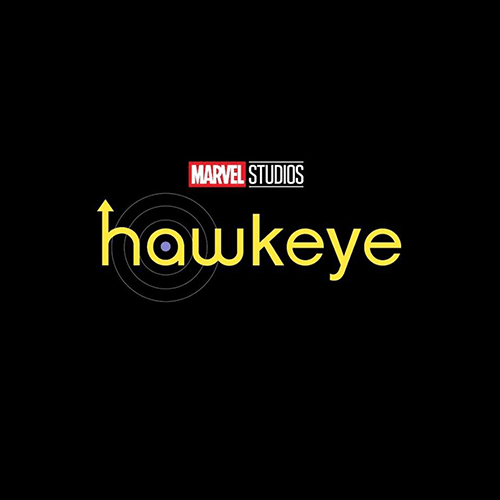 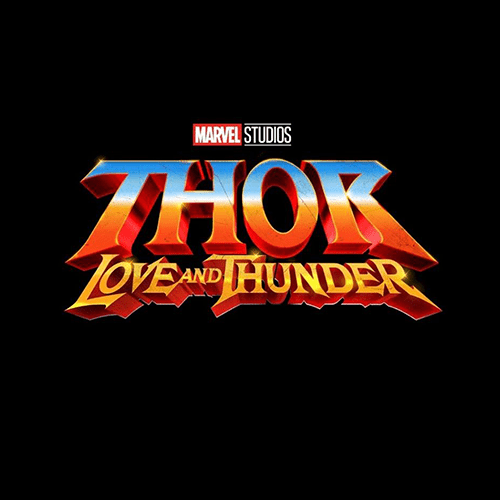 Check out the Hall H highlights below.

Are you excited for Phase 4? What do you think about the slate? Will you be joining Disney+? Can Natalie Portman pull off the role? Let us know your thoughts in the comments.