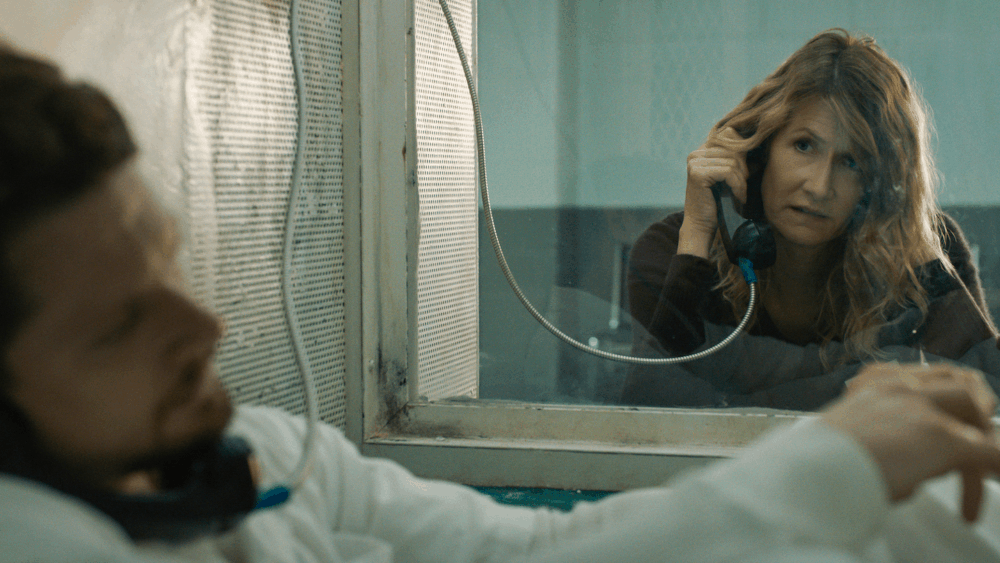 Based on a true story, Trial By Fire shows the unlikely bond between an imprisoned death row inmate and a mother of two from Houston, Texas, who fights for his freedom while facing staggering odds and a seemingly corrupt system.

Cameron Todd Willingham, a poor, uneducated heavy metal fan with a violent streak and a criminal record, is convicted of arson-related triple homicide in 1992. During his 12 years on death row, Elizabeth Gilbert, an improbable ally, uncovers questionable methods and illogical conclusions in his case, and battles with the state to expose buried evidence that could save his life. 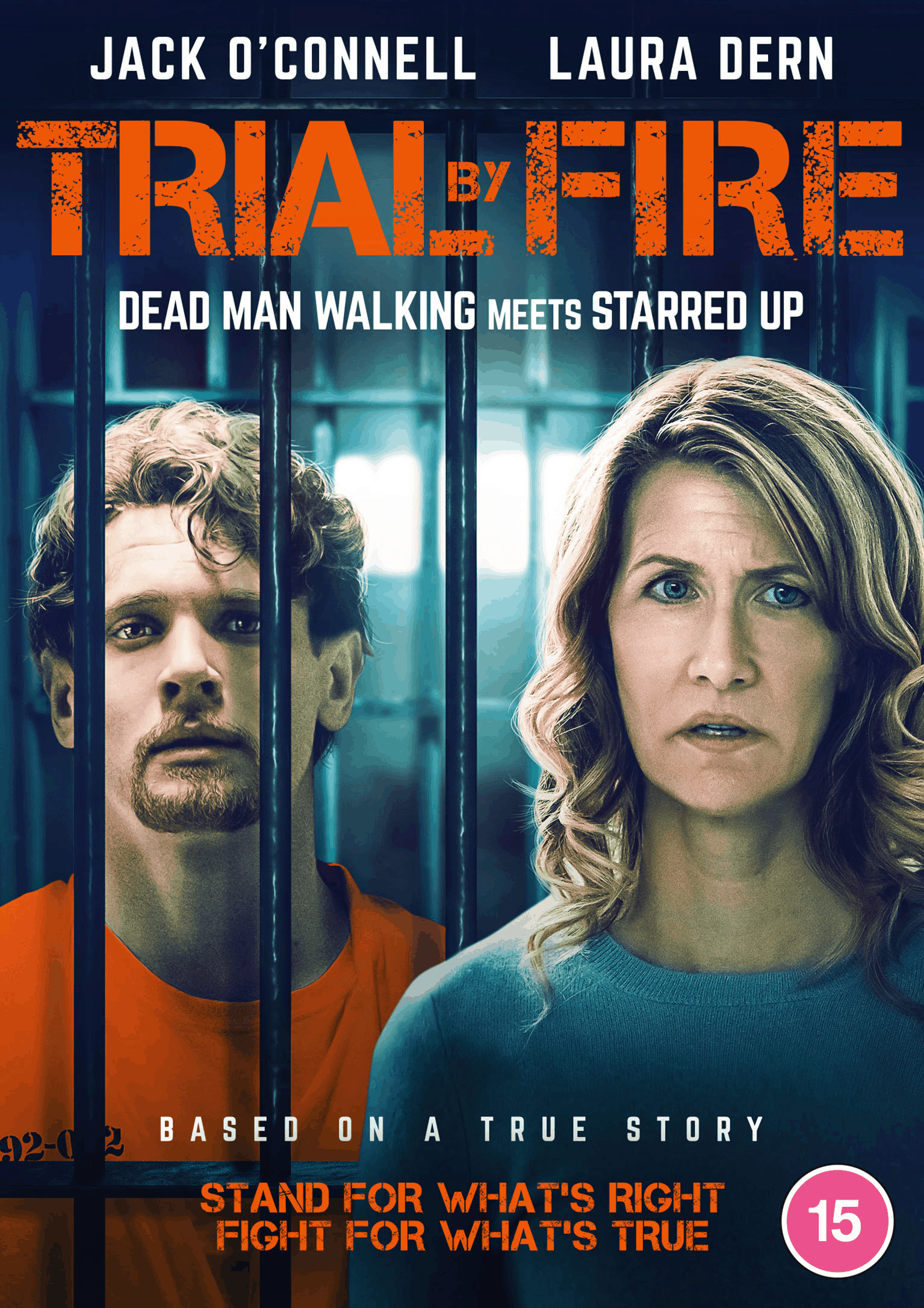