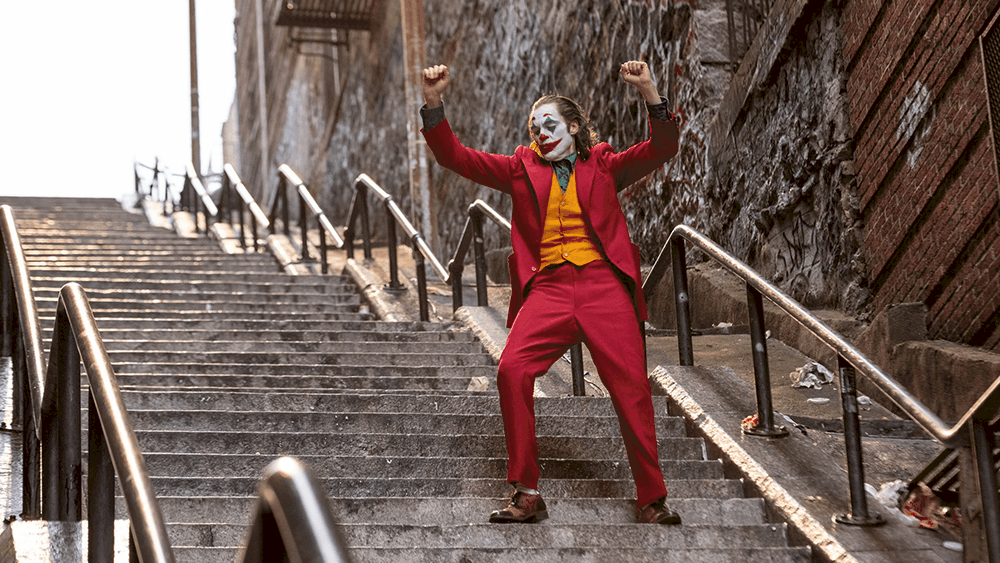 According to multiple outlets, the rumour is that 'Joker 2' is in the early stages of development, with Todd Phillips returning to expand upon the off-shoot DC universe he has created... pulling more villains to the mix.

After breaking the October opening weekend box office record (domestic) with a $96.2m debut and chalking up a current worldwide gross of $745.1m, all against a reported $55-62.5m production budget, it's no surprise that murmurs of a sequel are hitting the net. This, of course, is all speculation currently with no official sources being listed. However, so far, the financials for Todd Phillips' 'Joker' mean a sequel of some sort is inevitable.

With a current global haul of $745.1m, the DC film set to not only become the highest-grossing R-rated release of all-time (unadjusted) but is looking to score a final box office haul of $900m+. If it does finish around $900m+, the profit going back to Warner Bros. will be impressive. After all costs and splits, combined with home format sales and the sale of streaming/broadcast rights, 'Joker' has netted the studio a fortune. The film's profit just from its theatrical run could be in the region of $410-450m plus around $120-150m in post-theatrical release revenue.

But these are all rumours and nothing official has been announced yet by the director or the studio, so as 'Andrews' said in 'Alien 3', "this is rumour control"... however, based on the financials it's a safe bet that discussions and initial planning chats are taking place.