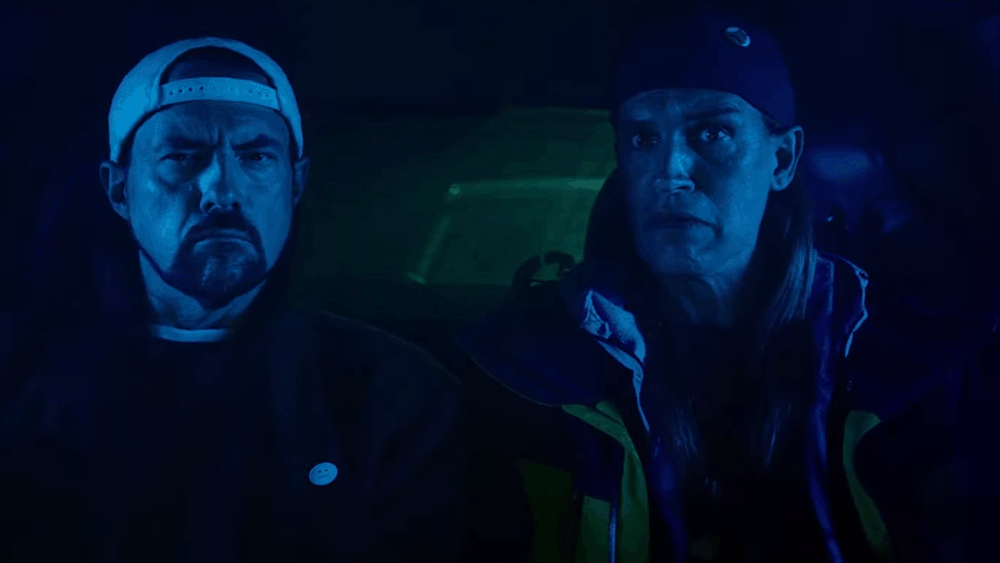 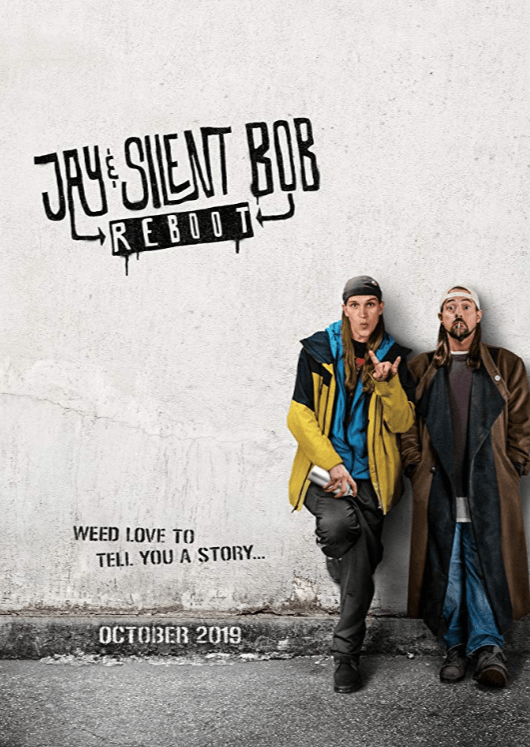 Are you excited for this "reboot"? Let us know your thoughts in the comments.