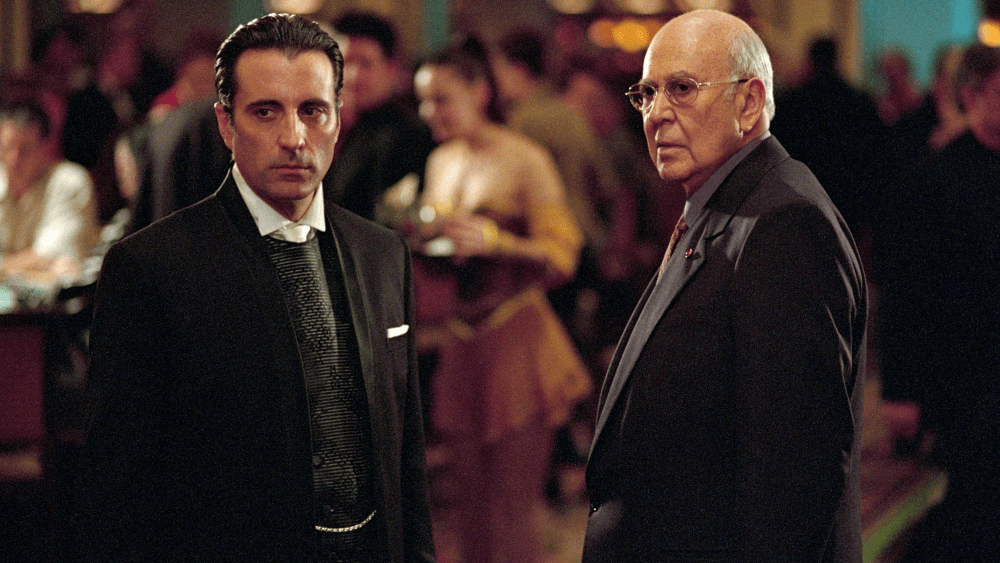 Comedy writer, producer, director and actor Carl Reiner has passed away aged 98. He died of natural causes according to industry reports.

Reiner was a Hollywood legend. With it being 2020, his career spanned 7 decades and his work was highly acclaimed. He won nine Emmy Awards and a Grammy. Many kids who grew up in the '80s will be most familiar with his collaborations with Steve Martin. Reiner directed 1979's hit comedy The Jerk. The ingenious homage to film noir Dead Men Don't Wear Plaid and the cult classic The Man With Two Brains.