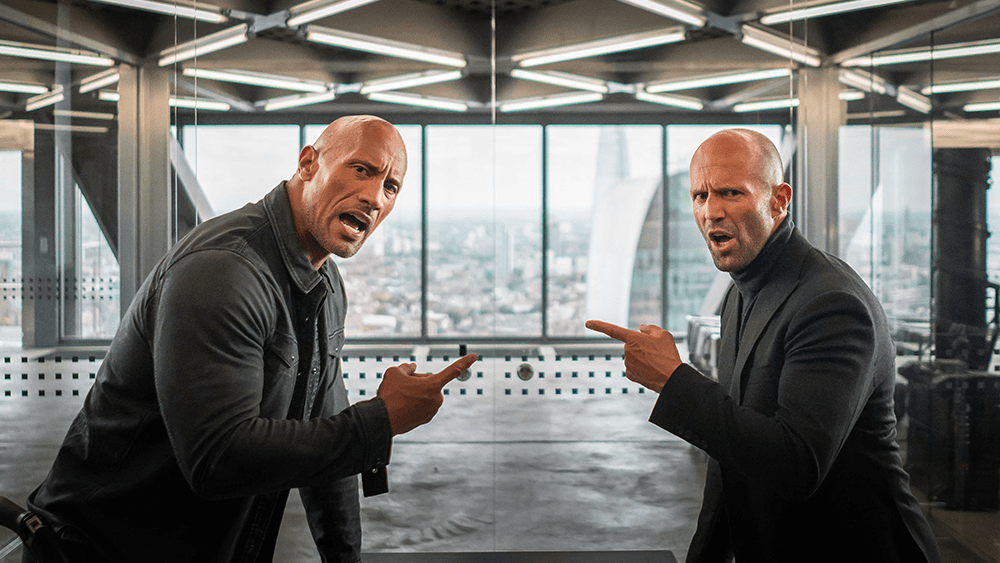 As the only new major studio release over the weekend, Universal's 'Fast & Furious Presents: Hobbs & Shaw' had little trouble claiming another top spot debut for the franchise pulling in $60.8m domestically and $120m from international markets for a global debut of $180.8m (Est.).

The film's debut haul for significantly weaker than the $98.7m scored by 2017's 'The Fate of the Furious' but in line with the studio's expectations considering it is a spin-off and testing the waters. The debut of 'Hobbs & Shaw' is more in line with that of Paramount's 'Mission: Impossible - Fallout' (2018) which opened to $61.2m before going on to pull in $791.1m globally.

While it's a pretty sure thing that 'Hobbs & Shaw' will be a "hit" for the studio in gross terms, the $200m production price tag lumbers it with a hefty ~$600m breakeven; depending on the marketing spend. The film will need legs but there's little in the way of new competition on the horizon this month and it is yet to open in many large international markets, including China (23 August). China added a whopping $392.8m to the global gross of 'The Fate of the Furious' in 2017, so all eyes on that market. 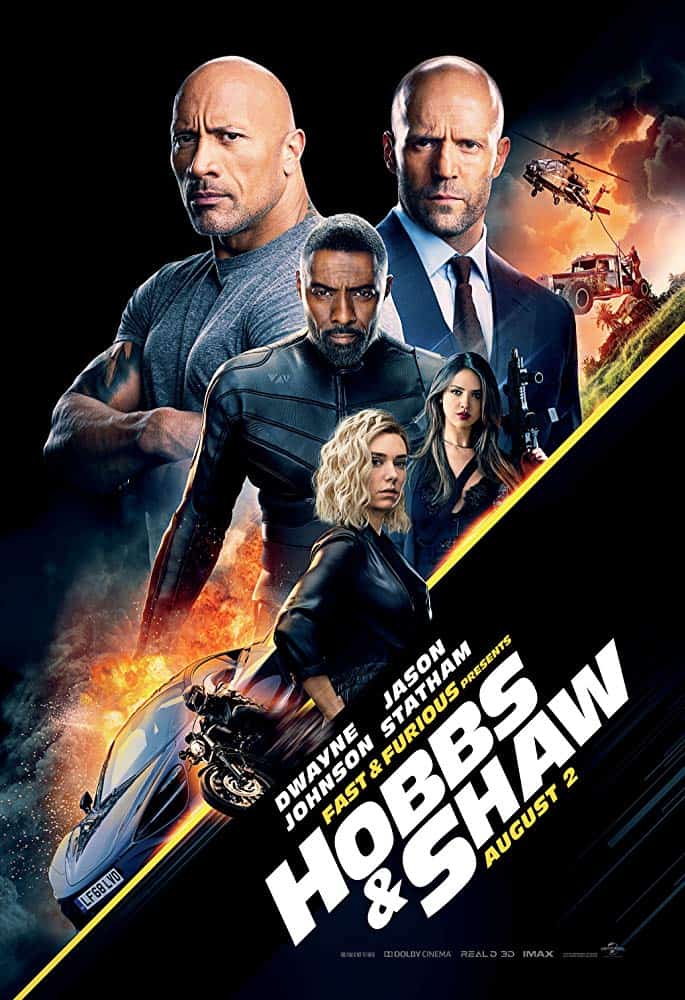 Disney's photorealistic reimagining of 'The Lion King' roared to $1,195,789,078 over the weekend, making it the fourth Disney movie to pass the $1bn mark this year (the fifth is you count 'Spider-Man: Far from Home' which is a Sony film, however, owes its success to being part of the Marvel Studios' MCU).

The weekend saw Disney's latest reimagining of a classic animated feature drop-off -50.1% for a $38.24m domestic haul taking its North American tally to $430.8m with receipts from international markets now totalling $764.9m. The movie will open in Japan at the weekend and Italy on the 21st. 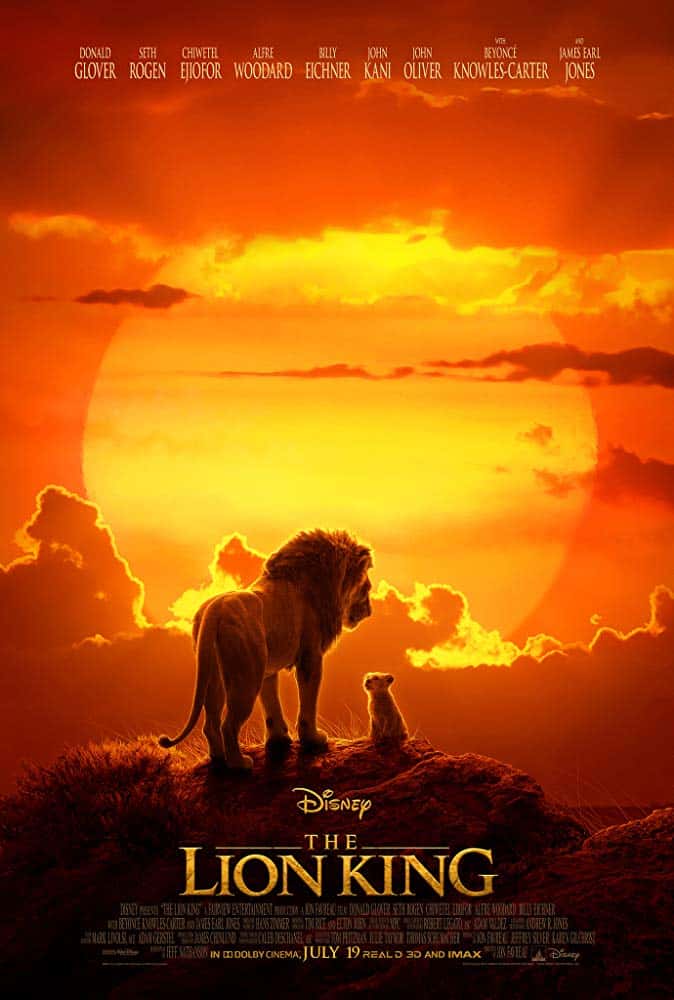 Once Upon a Time in Hollywood:

Quentin Tarantino's 9th film dropped-off -51% to add $20.02m to its domestic tally. 'Once Upon a Time in Hollywood' has grossed $78.8m domestically and is set to open in major international markets over the coming weeks. 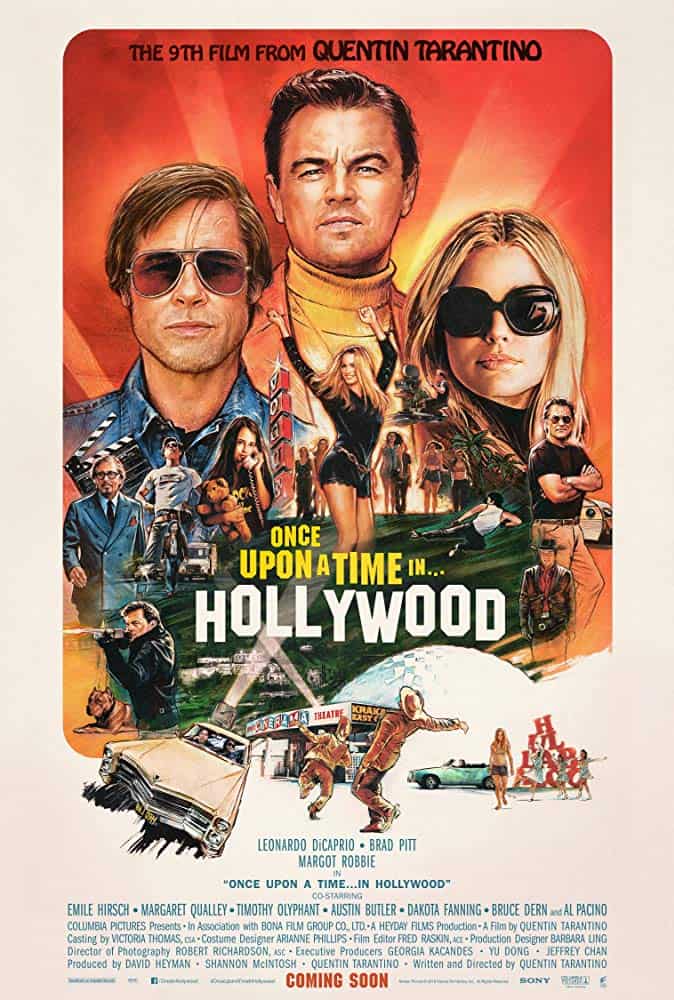 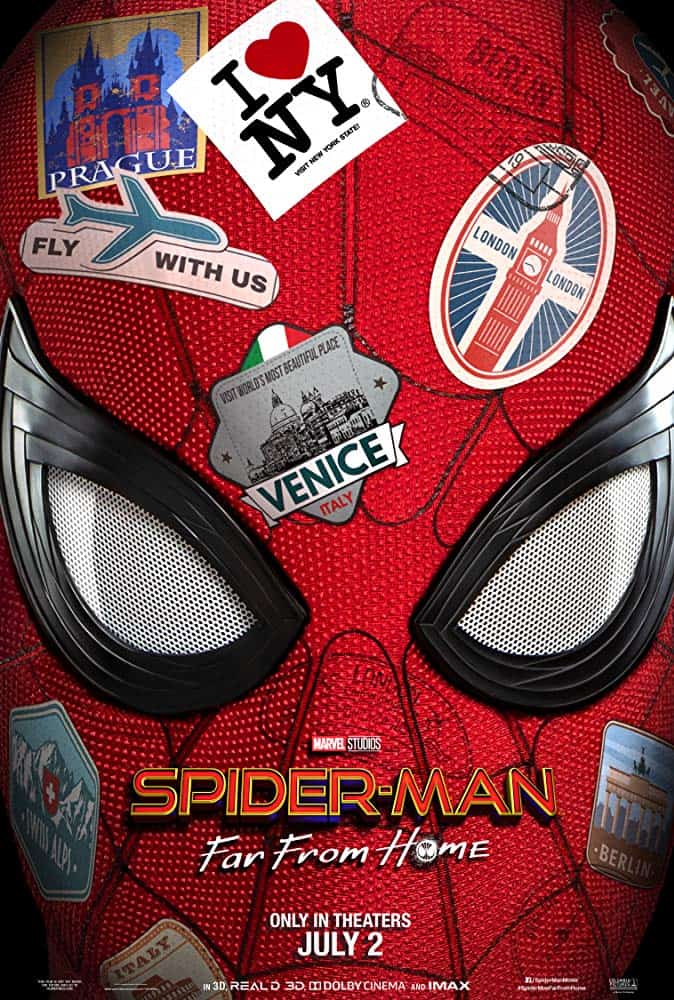 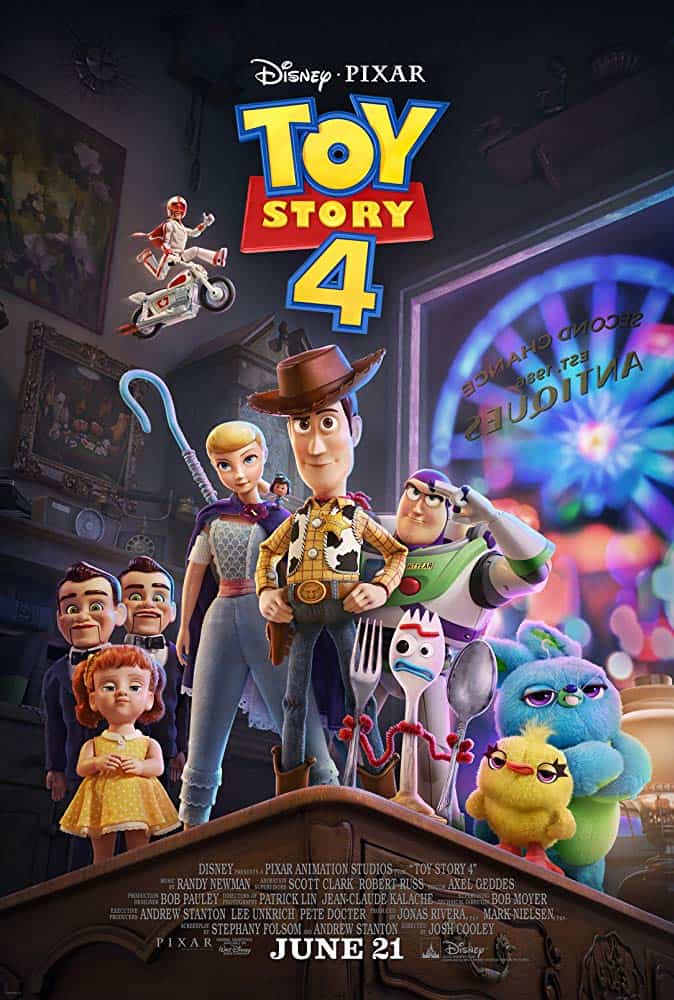